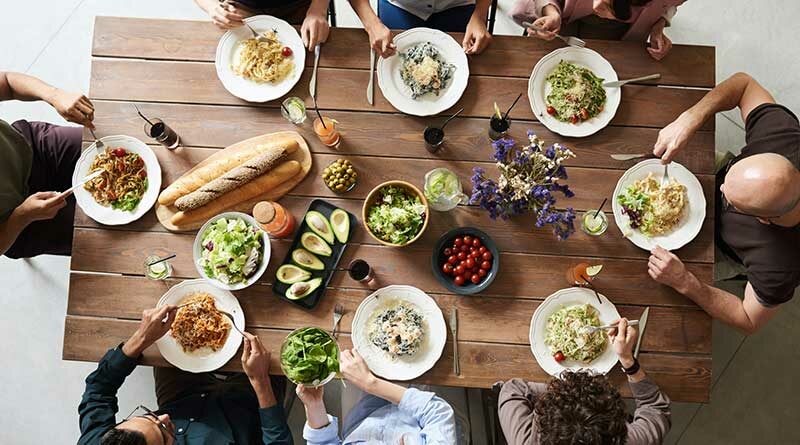 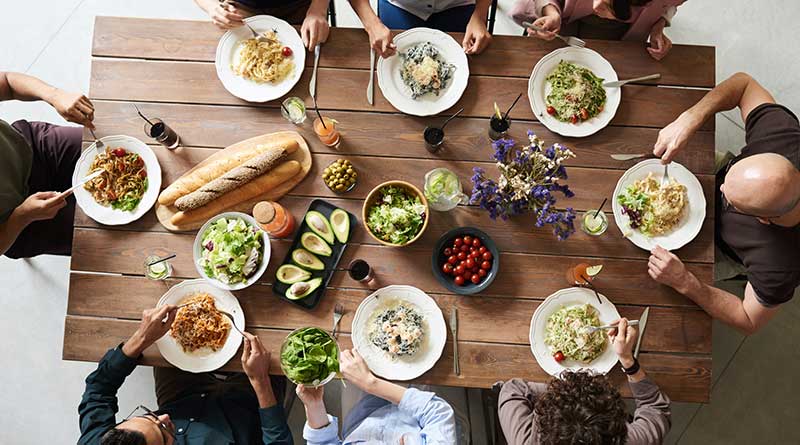 * An article was published from the US DIETFITS study. This study randomised 609 men and women to either a healthy low-carb (HLC) or healthy low-fat (HLF) diet and examined weight loss and other measures over a 12-month period.

* The diet started off genuinely low carb and low fat for 8 weeks – 20g of carbohydrate or fat daily on each diet – but then participants were advised to move to the level of carb or fat intake that they believed they could sustain for the trial.

* There were other interesting findings in the paper beyond the outcomes chosen by the researchers. Calorie intake fell across all groups (to between 75-80% of baseline calories). Despite this, the average weight loss was barely a pound (less than half a kg) a month.

The paper was from a trial that we first looked at almost two years ago in February 2018 (Ref 2). The trial is called DIETFITS. This acronym comes from “Diet Intervention Examining The Factors Interacting with Treatment Success.” The paper we reviewed two years ago looked at the concept of dieting and genotype – was there a right diet for different people? The answer was “no” to that research question, but the trial has been re-examined for another research question.

The objectives of this latest study were two-fold. The first aim was to compare 12-month changes in weight, fat mass, and lean mass between the four groups (men HLC, women HLC, men HLF, women HLF). The second aim was to assess whether or not adherence differed by sex and the diet to which people were assigned.

The random allocation of people to diet groups achieved very low differences in characteristics between the four groups (sex/diet). There were no significant differences between the four groups for age, education, ethnicity, BMI, and smoking. Weight was different, as would be expected between men and women, but average BMI wasn’t. Because weight and body fat percentage were two key measurements in the trial, they were adjusted for.

The main dietary goal was described as “to achieve maximal differentiation in intake of fats and carbohydrates between the 2 diet groups while otherwise maintaining equal treatment.” During the first eight weeks, the participants limited their daily fat or carbohydrate intake to 20 grams. 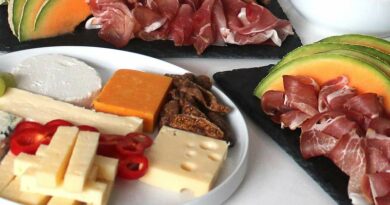 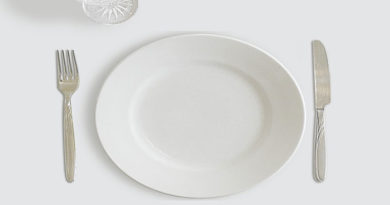