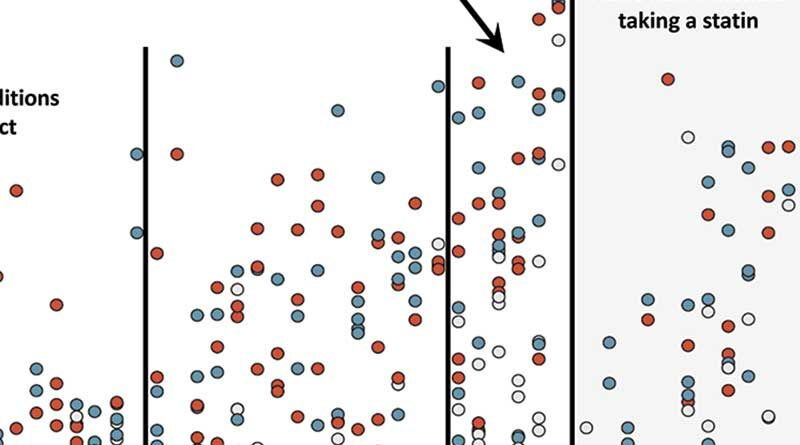 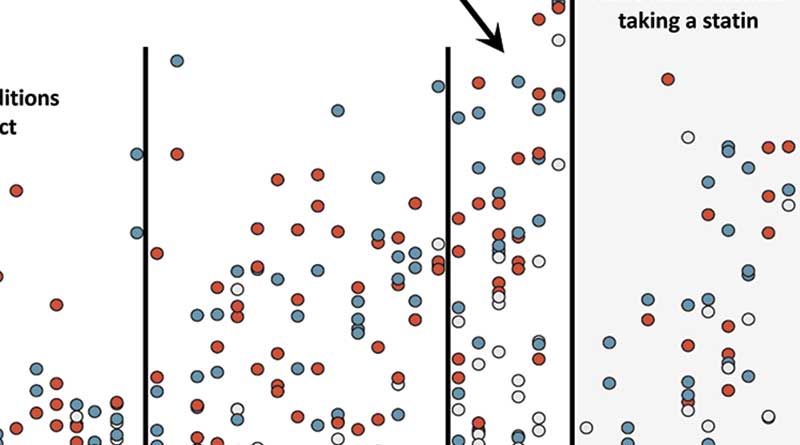 * A study was published in the New England Journal of Medicine in November 2020.

* Trial participants were included because they had previously stopped taking statins because of side effects.

* The study claimed that 90% of side effects reported while taking statins can be explained by the nocebo effect.

* Examination of the Supplementary Appendix revealed that while the inclusion criteria were straightforward, there were 13 exclusion criteria that were less so. Patients who had experienced many of the most common side effects and patients taking medications that adversely interact with statins were excluded. The study did not examine statin-intolerant people therefore.

* Dr David Diamond, Dr Kevin Kip and I wrote a letter to the NEJM. The journal has refused to publish it. We pointed out the issue with the exclusion criteria. We also did an analysis of the study data, which showed that, in the majority of patients, there was no discernible difference between reported side effects when taking any tablet (even the placebo) vs no tablet, which undermines the claimed nocebo effect.

* Patient leaflets are legally required to present known side effects for that medication. Several statin side effects are reported as likely to affect up to 1 in 10 people. These are genuine, known side effects. The NEJM article tried to dismiss these using a very small number of people, with researcher conflicts of interest and carefully chosen exclusion criteria.

We’re going back to November 2020 for this week’s note. The subject is topical because Dr David Diamond and I have recently received notification from the New England Journal of Medicine (NEJM) that our letter – in response to the article behind this week’s note – has been rejected for publication. The topic was also covered on BBC Radio 4’s Inside Health programme on January 12th, 2020 (Ref 1).

The story was first covered by the media in mid-November. The BBC headline at the time was “Most statin problems caused by mysterious 'nocebo effect', study suggests” (Ref 2). The media headlines came from a letter, which had been published in the NEJM entitled “N-of-1 Trial of a Statin, Placebo, or No Treatment to Assess Side Effects” (Ref 3).

The BBC article reported that "Most of the debilitating effects of statins are not caused by the drug, but by people believing it will make them sick, a UK study suggests." It continued: "The phenomenon is known as the ‘nocebo effect’ and may account for 90% of the ill health associated with the cholesterol-lowering drugs."

The trial involved 60 people – 49 of whom completed the 12 months of the trial. The trial took place between June 2016 and March 2019. To be included in the trial, participants had to be over the age of 18 and had previously taken and stopped statins “because of perceived side effects” (the use of the word “perceived” is judgemental from the outset). Inclusion criteria also specified that side effects should have been developed by participants within two weeks of them starting statins. We'll come to the exclusion criteria later. 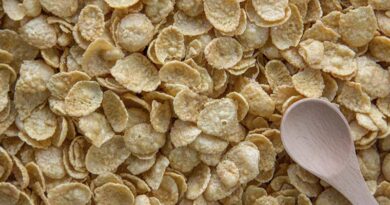 Fibre – ask why, not how