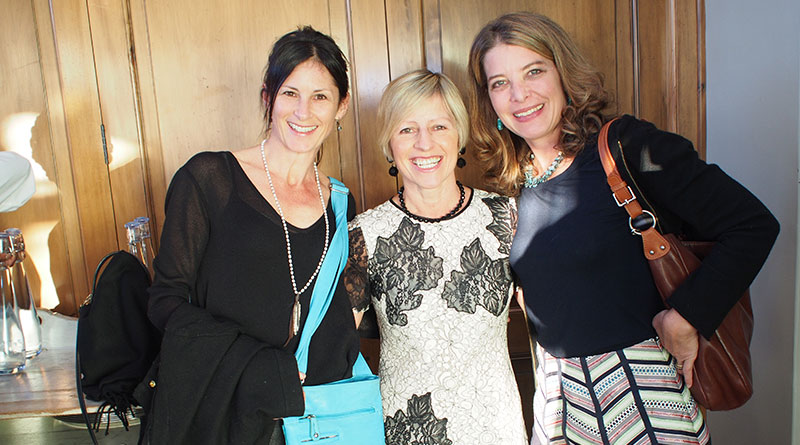 This is a quick update for those of you who have been following the Professor Tim Noakes prosecution. The verdict was delivered today and, pop the champagne, Tim was found not guilty!

Just as a reminder, this was the key tweet and reply (one of tens of replies):

On 3 Feb 2014, someone called Pippa Leenstra, who tweets as @pippaleenstra, Pippa J Styling (she’s a fashion stylist) tweeted: “@ProfTimNoakes @SalCreed is LCHF eating OK for breastfeeding mums? Worried about all the dairy + cauliflower = wind for babies??” (Please note: @SalCreed is Sally-Ann Creed, a co-author of The Real Meal Revolution with ProfTN).

The charge if you remember was (and this is exactly as written):
“THAT you are guilty of unprofessional conduct, or conduct which, which when regard is had to your profession is unprofessional, in that during February 2014, you acted in a manner that is not in accordance with the norms and standards of your profession in that you provided unconventional advice on breastfeeding babies on social networks (tweet).”

The case has been covered in three newsletters so far: the background to the case, the tweet, the charge and the first two hearings; Tim’s evidence and cross-examination; and the evidence from what became known as Tim’s Angels.

Here’s a video recorded in private at the February 2017 Breckenridge conference, which has just been posted openly today. It’s my (light-hearted) look at the whole case and what the prosecution needed to show and what the trial was really about. If you’ve got half an hour, this will tell you everything you need to know about the nutrition trial of the century. (The slides are available below the video).

I am trying to get a copy of the judgement. In the meantime, thanks to some brilliant tweeting by @MarikaSboros today (tweeting live from the court room), these appear to be some of the key points made:

– We cannot assume that people on twitter are ignorant and vulnerable. There was no sign that Pippa Leenstra was either of these.

– The HPCSA, in closing arguments, tried to claim that the case was about infant nutrition only. (This was important for them to keep out all the testimony about dietary guidelines and the nutrition of our populations.) The ruling rejected this, which opened the door to all the evidence given by Tim and the Angels.

– Unconventional (as in advice) does not mean unprofessional per se.

– The moment that the following was stated by Chair Joan Adams, as tweeted by Marika, we knew that the game was over for the HPCSA: “There was no evidence of a doctor-patient relationship.” As I explain in the video, without a doctor patient relationship, there can be no misconduct.

– The onus is on the HPCSA to prove its case. On the balance of probability it has not.

Marika described the Chair as “scathing” in describing the HPCSA prosecution as “Antiquated at best not in keeping with constitution, information explosion on social media.”

It should be noted that the panel was not unanimous. The original six person panel had become five after one of the panel secured a senior position with the HPCSA! (Yes – at that point we were a tad worried!) Dr Liddle dissented with the verdict and thought that the HPCSA had proven its case. Dr Liddle was sat closest to Tim’s Angels in the court room and shared our 85% chocolate on occasions! He was more often seen tucking into the jelly beans in bowls all around us. He is diabetic and I thought he, of all the panel, would have been fascinated in, and convinced by, the evidence for low carbohydrate diets for diabetes. This was apparently not the case. Dr Liddle seemed a really lovely man. He was softly spoken and an attentive panel member (albeit with some sugar lows, which he mentioned when reaching for another jelly bean) and I respect his opinion and contribution to the panel. I’m just delighted that the other four panel members disagreed with him!

The South African press have started to pick up the case already – here’s the first post that we spotted.

The HPCSA has 21 days to appeal. Dr Ajay Bhoopchand, the chief prosecutor said that the HPCSA would be “magnanimous in defeat” – hopefully a sign that no appeal is planned and that this case can finally be considered closed for Professor Tim Noakes, his delightful wife, and rock, Marilyn and his formidable legal team: Adam Pike, Rocky (Ravin) Ramdass and Mike Van der Nest.

Huge congratulations to all and well done to Professor Noakes for taking the opportunity to put LCHF on trial when the easy road was there for the taking. Real food takes its hat off to you sir. 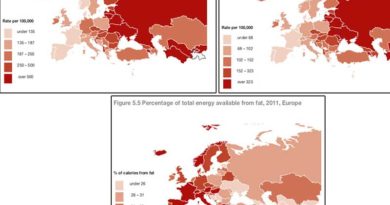 The relationships between heart disease, cholesterol & dietary fat in Europe 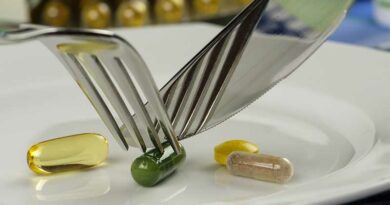 10 thoughts on “The HPCSA vs Professor Noakes: Not guilty!”