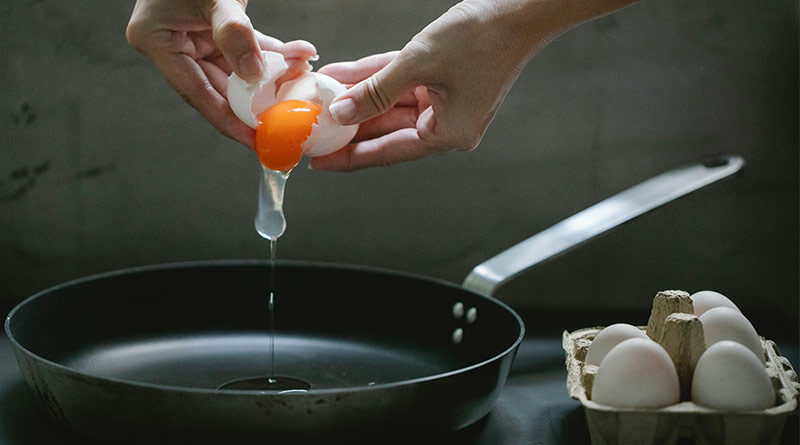 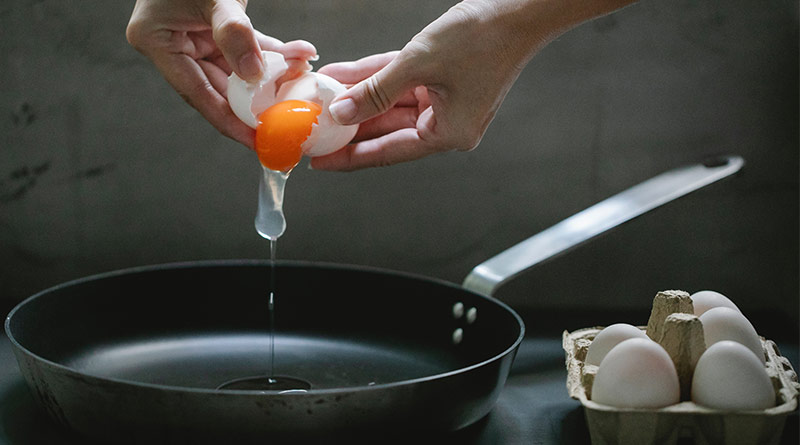 * The paper being reviewed this week claimed that dietary cholesterol and egg intake are associated with higher mortality – both from all causes and from cardiovascular disease (CVD).

* The study was in two parts. Part 1 reviewed population data from approximately 27,000 Finnish, male, smokers to assess their dietary cholesterol and egg intake and death rate. Part 2 pooled this study with 40 others to see what the totality of the data tells us.

* Part 1 claimed that for additional intakes of dietary cholesterol and eggs, all-cause deaths and CVD deaths would be higher. However, the additional intakes chosen were huge – more than what the men were consuming per day in the case of eggs.

* There were other interesting findings about dietary cholesterol and blood cholesterol.

* Part 2 of the paper only analysed eggs and only CVD disease – not dietary cholesterol and not deaths. The researchers pooled 41 studies, which arguably they shouldn’t have done because the studies were too different to be analysed together. Despite this, there were still no significant findings, even though findings were reported. 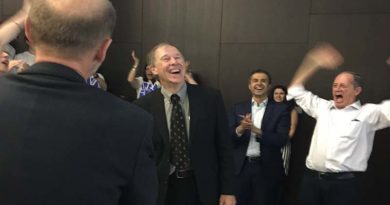 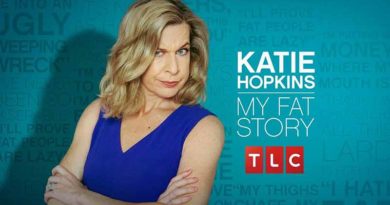