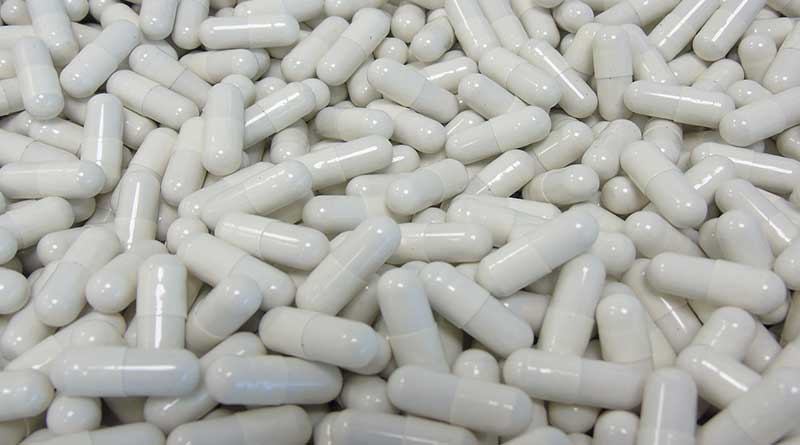 The study had been undertaken by three people – two from New Zealand and one from Scotland, UK. The researchers had conducted a meta-analysis of trials that compared vitamin D supplements with controls, placebo or lower dose vitamin D tablets. The population of interest was adults aged 18 years and over (two thirds of the trials involved people over the age of 65). The outcomes of interest were total or hip fractures, falls, or bone mineral density measured in key body areas (lumbar spine, total hip, femoral neck, total body or forearm) (Ref 3).

A meta-analysis, as a reminder, is a technique for taking all trials that meet certain criteria and pooling them together to see what the totality of the evidence shows. It is generally considered to be the highest level of evidence that can be examined. The researchers identified 81 studies that met their criteria: 42 of these reported fractures, 37 reported falls and 41 reported bone mineral density. The 81 studies combined involved 53,537 participants. The newspapers were right to report this as a major study.

The study found that vitamin D had no effect on total fracture, hip fracture or falls. (i.e none of the relative risks achieved statistical significance). The trials were sub-grouped into: those that examined a vitamin D supplement group vs. a control group; those that compared a high vs. low dose vitamin D tablet; and those that were undertaken in a specific population (e.g. people with heart failure, diabetes, obesity etc). None of the sub groups achieved statistical significance either.

The lead author, Dr Mark Bolland, has written previous papers finding no support for nutrient supplementation. He was the senior (last named author) on a 2015 paper, which concluded that increasing calcium intake (from dietary sources or by taking calcium supplements) “produces small increases in bone mass density, which are unlikely to lead to a clinically significant reduction in risk of fracture” (Ref 4). Dr Bolland was a co-author on a 2014 paper, which examined the effect of vitamin D supplements on bone mineral density (Ref 5). That paper concluded “Continuing widespread use of vitamin D for osteoporosis prevention in community-dwelling adults without specific risk factors for vitamin D deficiency seems to be inappropriate.” Dr Bolland has been examining evidence for supplementation of bone nutrients for some time and finding it lacking.

Public Health England published new advice on vitamin D in July 2016 (Ref 6). The new advice was summarised as: “To protect bone and muscle health, everyone needs vitamin D equivalent to an average daily intake of 10 micrograms (mcg).” The US advice is for even higher intakes. The Recommended Dietary Allowances (RDAs) for vitamin D are for babies, up to one year old, to achieve a daily intake of 10mcg. For those between 1 and 70 years old, 15mcg is the RDA and this increases to 20mcg per day for those over the age of 70 (Ref 7). The US Factsheet also focuses on bone health as the prime reason for ensuring adequate vitamin D intake.

Both governments note that nutritional supplements may be required when people do not get sufficient sun exposure or dietary intake. Public Health England says that “people should consider taking a daily supplement containing 10mcg of vitamin D in autumn and winter.”

The recent Lancet meta-analysis suggests that our governments are wrong to recommend that people should take vitamin D supplements in the name of bone health. What’s going on?

My prescription for the obesity epidemic 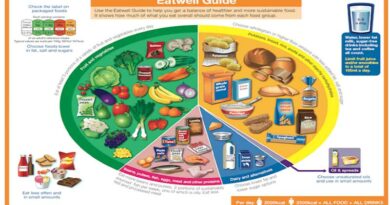