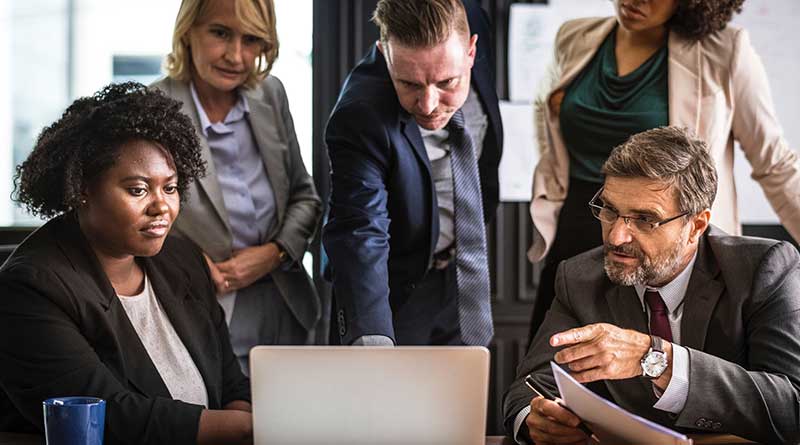 October 11th (2018) was World Obesity Day. World Obesity Day was launched in 2015 by the World Obesity Federation “to stimulate and support practical solutions to help people achieve and maintain a healthy weight, and to reverse the obesity crisis.” The World Obesity Federation is an international, umbrella organisation for national obesity organisations in over 50 countries worldwide (Ref 1). It represents scientists, medical and health professionals working in the field of obesity research, clinical management and education. The organisation’s mission is “to lead and drive global efforts to reduce, prevent and treat obesity.” The organisation aims to do this by increasing awareness, encouraging advocacy, improving policies, and sharing experiences.

I hadn’t heard of the World Obesity Federation and this was the first year I became aware of a World Obesity Day. The company history showed that the World Obesity Federation was incorporated in the United Kingdom on the 8th July 1999 and is a registered charity in the UK. The organisation was originally called “International Obesity Task Force” between incorporation and September 2002 (Ref 2). In September it became the “International Association for the Study of Obesity”, an organisation with which I was familiar. I wondered why I had heard little from this entity for a few years. Apparently the organisation changed its name again in November 2013 to World Obesity Federation. The name has been abbreviated since to just World Obesity. This would also explain why, looking through UK representatives and members of the “General Council” and “Executive Committee” of World Obesity, I recognised names from the UK Association for the Study of Obesity and also a former chair of the UK National Obesity Forum.

The second World Obesity Day called upon governments, health service providers, insurers and philanthropic organisations to prioritise investment in tackling obesity. The three specific calls to action were: 1) Invest in treatment services to support people affected by obesity; 2) Invest in early intervention to improve the success of treatment and 3) Invest in prevention to reduce the need for treatment.

The story was one of the headlines on BBC breakfast news in the UK on 11th October. A number of articles also appeared in the media – many giving firsthand accounts of discrimination, such as “Obesity discrimination damaged my career” (Ref 4).

To generate the media interest, World Obesity had undertaken a survey of 1,105 adults in Brazil, 1,125 adults in South Africa and 1,115 adults in the UK, in September 2018 (Ref 5). The adults included people with and without obesity; the poll was intended to reflect the obesity profile of the national population.

The survey concluded that people with obesity are viewed negatively and are likely to be discriminated against because of their weight. The survey reported that the discrimination experienced as a result of weight was more prevalent than for other forms of discrimination including sexual orientation, ethnic background or gender. The survey findings captured the wide ranging aspects of life that were affected, from clothes shopping, to going to a gym, to attending a medical appointment.

The two key survey questions and findings are captured below. It is important to note that this is an opinion survey and not a factual one. It asks what people think would happen; it doesn’t report actual incidents of discrimination as recorded in a workplace for example. This doesn’t diminish its importance – it is interesting to ascertain perceptions and beliefs in such an emotive area. 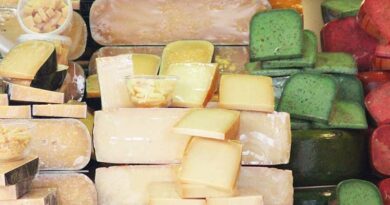 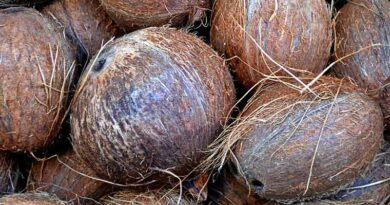