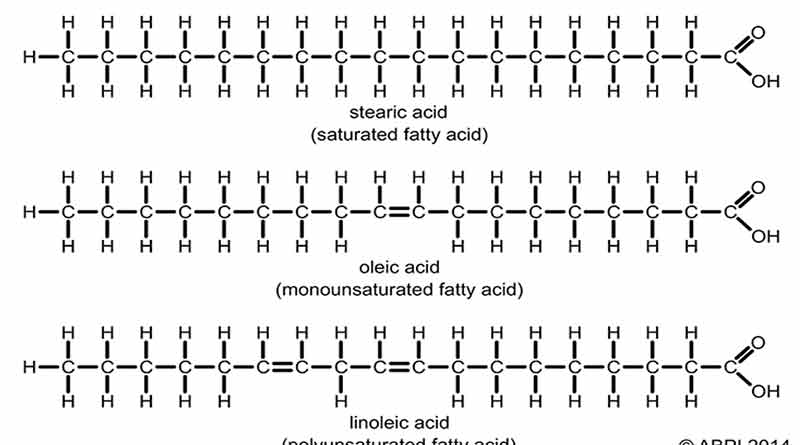 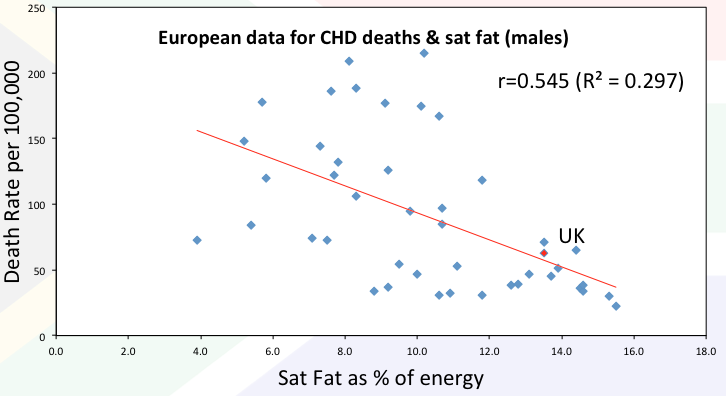 The top and bottom seven

In the brilliant “The Great Cholesterol Con”, Dr Malcolm Kendrick reviewed the top and bottom seven countries for saturated fat intake in Europe and the countries with the highest and lowest levels of heart deaths. He used the MONICA data from c. 1998. I repeated this for the 2008 data [Ref 1].

Their saturated fat intake ranged from 3.9-7.3%. The average was 5.8% – all way below the recommended 10% saturated fat limit set by dietary guidelines.

Their saturated fat intake ranged from 13.9-15.5%. The average was 14.7% – all way above the recommended 10% saturated fat limit set by dietary guidelines.

* The 7 countries with the LOWEST saturated fat intake had the following death rates:

* The 7 countries with the HIGHEST saturated fat intake had the following death rates:

Death rates for men were 3 times higher in the lowest saturated fat intake countries than the highest.

Death rates for women were 4.5 times higher in the lowest saturated fat intake countries than the highest.

Two facts are not widely enough known about fat/saturated fat and this explains much of the nonsense claimed about saturated fat. If people knew what saturated fat actually is, they would find their allegations about this life-vital nutrient as absurd as they are:

1) All food that contains fat contains all three natural fats (saturated, monounsaturated and polyunsaturated). There are no exceptions.

Meat, fish, eggs, dairy, nuts, seeds, olives, avocados – all of these foods contain all three fats. It is completely impossible to eat unsaturated fat without saturated fat, or vice versa.

So – if you want a row about saturated fat – you’re having a row about dairy products and you may want to bear this in mind: There is evidence of a re-emergence of rickets and osteoporosis is rising [Ref 2]. The Family Food survey has reported that the present UK diet is deficient in retinol and vitamin D, providing less than one third of the UK Reference Nutrient Intake and barely a fifth of the recently revised American RDA for vitamin D [Ref 3].

As our 2013 paper suggests: “Using a 100 g steak, as an example, with 5.4 g of fat, it is difficult to accept that the 39% of the fat which is saturated is damaging to the cardiovascular system while the 61% of the fat which is unsaturated is protective. Keeping in mind that the total fat content of the steak will provide all but 3 of the 13 vitamins and 16 minerals that are a pre-requisite for the maintenance of good health.” 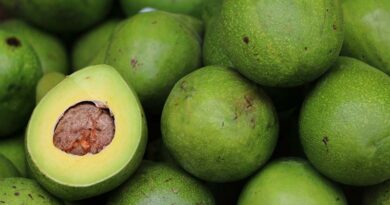