What pregnancy and meal frequency can teach us about weight loss 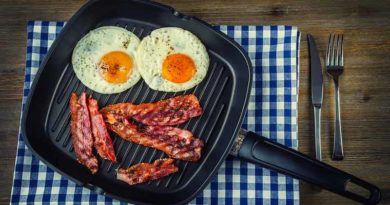