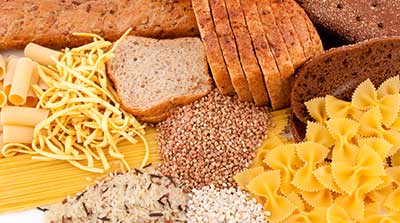 Page 1 of The Obesity Epidemic: What caused it? How can we stop it? contains this passage alone in the middle of the page:

“The previous nutritional advice in the UK to limit the intake of all carbohydrates as a means of weight control now runs counter to current thinking and contrary to the present proposals for a nutrition education policy for the population as a whole… The problem then becomes one of achieving both a reduction in fat intake to 30% of total energy and a fall in saturated fatty acid intake to 10%.” (ref 1)

And so started the obesity epidemic...

Knowing the background to this passage, it is actually written the wrong way round. Following the work of Ancel Keys, culminating in the publication of the Seven Countries Study in 1970 (ref 2), a view became widely held that dietary fat consumption, saturated fat especially, was associated with heart disease. Causation was never alleged by the Seven Countries Study although that point has since been lost in history.

Starting with the McGovern committee in 1977 (ref 3) and followed by the UK committee publications of 1983-84 (refs 1 & 4), the notion that fat was responsible for heart disease changed from hypothesis to fact, with no randomised control trial evidence to support either the hypothesis or assertion.

Two nutritional facts then combined to make an unavoidable outcome. 1) Because there are only three macronutrients (what we know as carbs, fat and protein) and 2) because protein intake is largely constant at approximately 15% of dietary intake (present as it is in all foods except oils and sucrose), a reduction in the proportion of fat in the diet equals an increase in the proportion of carbohydrate.

The correct positioning of the above passage should thus have been - we have decided that fat is bad and that people should have no more than 30% of their calories in the form of fat. Given that protein accounts for about 15% of the diet, this means that your carb intake will increase to 55%.

We had no evidence that fat was bad and we had no evidence that carbohydrate was good - just that a reduction in one meant an increase in the other. There is a prophetic passage in the 1977 McGovern committee report: "We have not demonstrated that the dietary modifications we recommend will yield the dividends expected...The question to be asked, therefore, is not why should we change our diet, but why not? What are the risks associated with eating less meat, less fat... more unsaturated fat and cereal products. There are none that can be identified."

Well there sure are some that can be identified now! At the time of the McGovern Committee, the most recent obesity figures for the UK (1972) had reported 2.7% of men and women as obese. By the end of the last century, these figures were 22.6% for men and 25.8% for women (ref 5). Type 2 diabetes was heading for epidemic proportions and Alzheimer's was starting to be called type 3 diabetes.

The SACN committee should have had no other remit but to look at the 1970/80s change in dietary advice and to evaluate the experiment imposed upon several hundred million people, as we have effectively taken part in a 30 year clinical trial for these dietary committees. However... 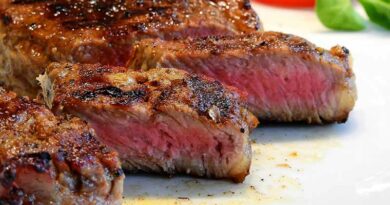 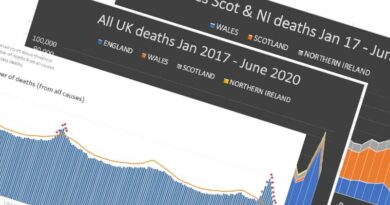