* This week's note reviews a paper, which found that very high HDL-cholesterol levels are associated with higher risk of dying in individuals with coronary artery disease.

* The researchers described this finding as "paradoxical" because HDL-cholesterol is called good cholesterol. (It’s only paradoxical to those who believe this).

* The formula for cholesterol is C27H46O. There is no good or bad version. HDL stands for High Density Lipoprotein. HDL carries cholesterol. It is not cholesterol – good or otherwise.

* The researchers used data from one UK and one US population study, including approximately 20,000 people with coronary artery disease.

* The associations found were high, but there were too many caveats to see the findings as robust.

* The overall death rate was very high during two studies that followed people for only 7-9 years. Having coronary artery disease is not good for life expectancy – whatever your HDL-cholesterol level might be. 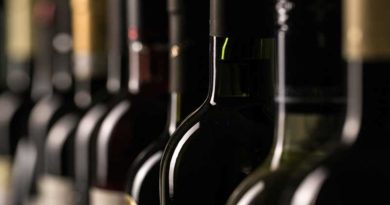