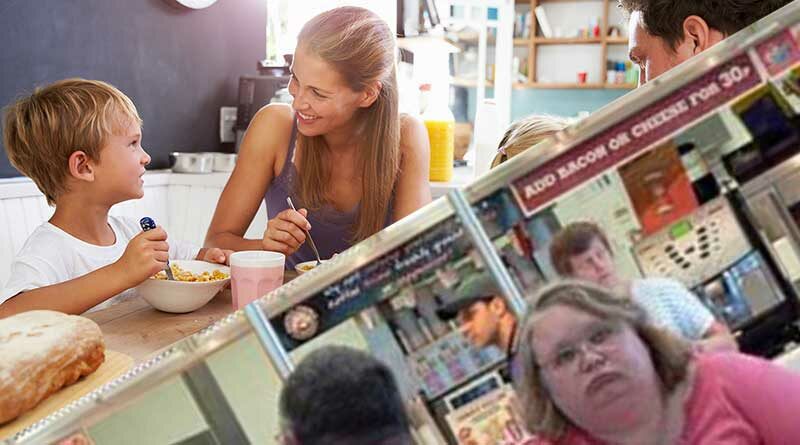 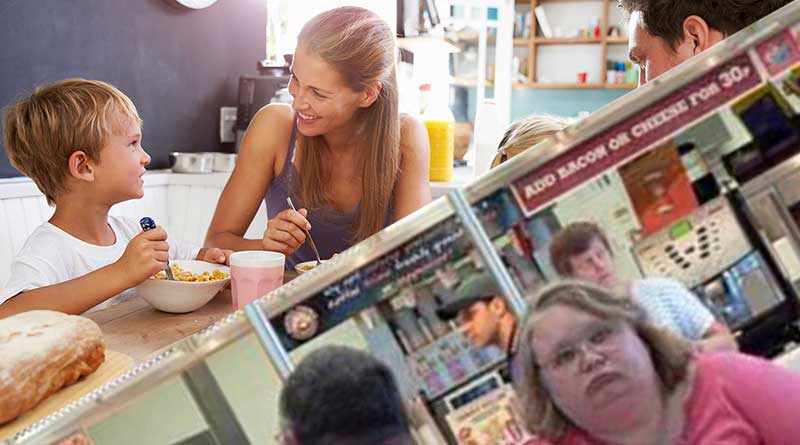 * Yet another epidemiological paper has been published reporting associations between meat intake and different conditions.

* This note goes through the study in a specific and general way. This note tries to arm you with rebuttals for when people try to use nutritional epidemiology to attack your real food, nutrient dense diet.

* The usual three flaws of epidemiology applied: association not causation; relative not absolute risk; and the healthy person confounder. This note goes through them for this study and as general principles to use for rebuttals.

* As an additional flaw, this study failed to adjust for energy intake despite reporting that BMI was a significant confounder (when BMI was adjusted for, associations with meat and health risks were substantially reduced).

* This note closes with five options for rebutting the next nutritional epidemiology paper that is waved at you - if you want to do this.

Five people have now contacted me about this week’s note. I didn’t address it immediately as I thought that people would be fed up with yet another epidemiological paper attacking meat or eggs or animal food generally. However, clearly there is an appetite (lolz) for continued dissection of such papers. A couple of the emails explained why – every time a paper like this makes headlines, those of us who eat nutrient dense foods (meat, fish, eggs, and dairy) get it waved in our faces along with vitriolic “there – I told you so” kind of comments. People want a retort to attacks such as this. This week’s note will cover the paper that readers wanted dissected, but I’ll cover it in a different way. I’ll try to give you the ammunition to have a rapid response to this, and similar, studies when they are next waved at you. 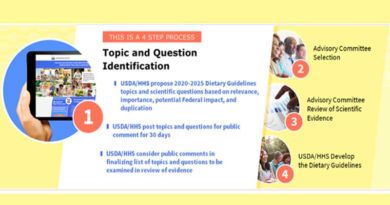 The US Dietary Guidelines 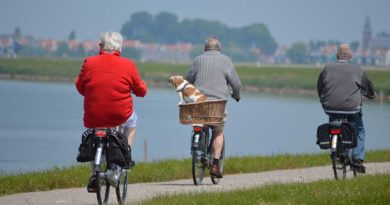