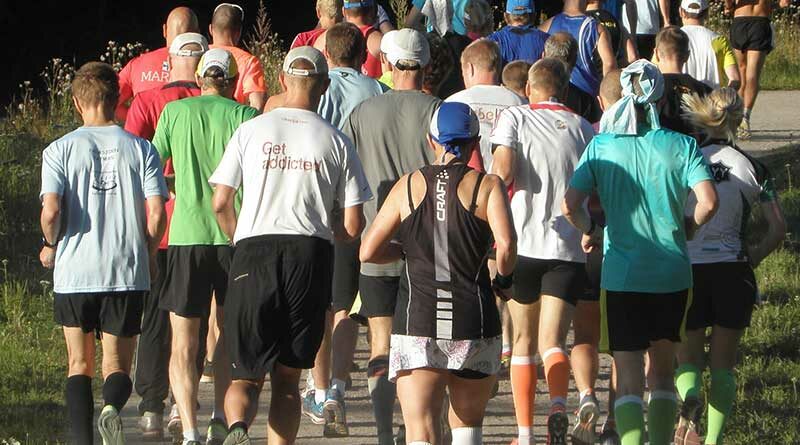 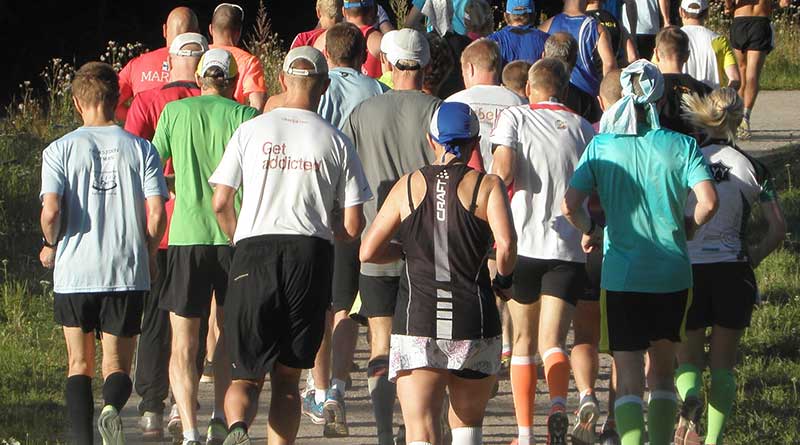 * A study was published on January 22nd, 2021 in the European Journal of Preventive Cardiology.

* It set out to answer the 'fat but fit' debate – if someone has higher BMI but is active, does the activity make up for the obesity? Can the obese but active person be as healthy as the normal weight inactive person?

* This study examined over half a million working Spanish people with an average age of 42, one third of whom were women.

* Hypercholesterolemia wasn't so different between the groups and there were some inconsistent findings (maybe it's a poor risk factor?) But diabetes and hypertension were strikingly associated with obesity.

* At all three weight levels (normal BMI, overweight and obese), it was better to be active than insufficiently active and it was better to be insufficiently active than inactive, but being active did not counter the impact of overweight and particularly obesity. Some of the risk ratios were large – more than seven fold the difference, for example – comparing an obese inactive person with a normal weight active person.

* The study had some limitations, which I've discussed, but these are unlikely to diminish, let alone override, these findings. This large study seems to have answered the ‘fat but fit’ debate quite definitively.

In what follows, Steve Root, an alert reader from New London, New Hampshire USA, noticed that something looked wrong with the odds ratios in the diagram. They didn’t match those in the table. A couple of exchanges between us later and we concluded that the legend in the diagram was wrong – the green dots should have been for hypertension and the purple dots for diabetes – not the other way round. We contacted the authors and they confirmed that this was wrong, and they are fixing it now. Spot of the year already goes to Steve – thank you!

There has long been a debate as to whether someone can be ‘fat but fit’ (Ref 1). The phrase is blunt, rather than sensitive, but it’s a well known one and it’s a very interesting one to explore. A study was published on January 22nd, 2021, in the European Journal of Preventive Cardiology. It was called “Joint association of physical activity and body mass index with cardiovascular risk: a nationwide population-based cross-sectional study” (Ref 2). It turned out to be just three pages long – a research letter more than a study – but it packed a lot into the few pages with excellent use of one graphic and one table. An accompanying press release was also informative (Ref 3). 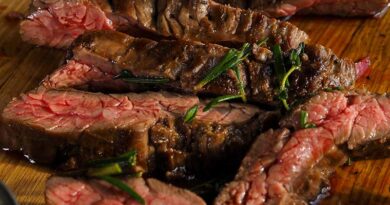 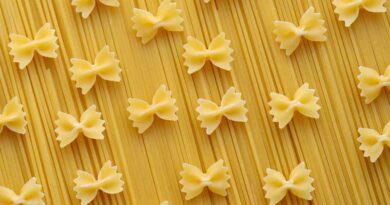