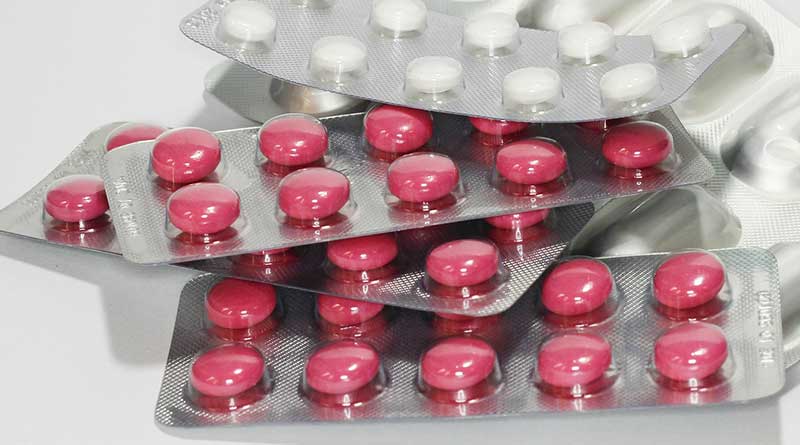 (The British newspaper, "i", published a shorter version of this article on 11th December 2018.)

The headlines on 8th December 2018 were “Stronger statins ‘could save 12,000’” (Ref 1) and “Increasing statins dose and patient adherence could save more lives” (Ref 2). The article behind these headlines was published in the JAMA open network. It was entitled: “Association of a combined measure of adherence and treatment intensity with cardiovascular outcomes in patients with atherosclerosis or other cardiovascular risk factors treated with statins and/or ezetimibe” (Ref 3).

The study set out to examine how adherence and prescription intensity was associated with cardiovascular disease (CVD) events in patients recently given statins and/or ezetimibe. (Ezetimibe is a drug that decreases the absorption of cholesterol in the small intestine, which lowers blood cholesterol levels). This means that the study was trying to see if people who took their statins/ezetimibe as prescribed and if people who were on stronger doses of these drugs had fewer CVD incidents.

The funding and conflicts

The study concluded that people should take statins and take them at the highest dose. The study was funded by Amgen Europe GmbH. The conflicts of interest declared by the authors were as follows:

This was a retrospective study. This means that no one was recruited into this study. The researchers simply looked at some data that were already available. The data used were from the Clinical Practice Research Datalink (CPRD) from between January 2010 and February 2016. The people reviewed for this article were “newly treated patients” who received their first statin and/or ezetimibe prescription between January 1 2010 and December 31 2013 and who received an additional prescription for statins and/or ezetimibe during the following year. Of the 29,797 people meeting the criteria set by the researchers: 16,701 had documented cardiovascular disease (CVD); 12,422 had type 2 diabetes without CVD and 674 had chronic kidney disease without CVD.

The rest of this note is going to focus on the 16,701 people with CVD, as these are the people behind the headlines. eTable 3 in the supplementary file reported that 79% of these people had had a CVD event in the previous year – 55% had had an acute CVD event – and so these patients were in seriously bad shape at the baseline of the study.

How can a 3 year old have a lifestyle condition? 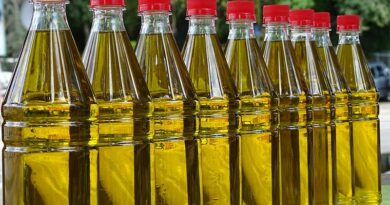 The impact of a 10% limit on saturated fat 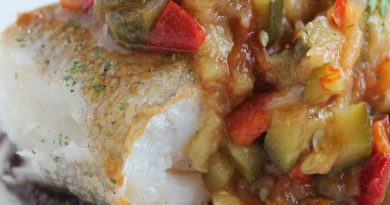