We’re returning to our normal world this week, which I hope is refreshing if you’re a bit COVID-19 overloaded.

Health was devolved in the UK in 1999, so that England, Scotland, Ireland and Wales all have their own public health bodies and chief medical officers. However, when it comes to diet, the regions tend to follow England’s lead and thus anything decreed by SACN ends up being UK wide policy.

Regarding previous reports, SACN published a report on “Carbohydrates and health” in July 2015. I reviewed it here (Ref 2). I responded to the SACN consultation on saturated fat in July 2018 (Ref 3). This had no impact on the continued damnation of saturated fat by SACN, which was published in August 2019 (Ref 4).

The consultation documents for the latest SACN review can be seen here (Ref 5). Anyone can respond. Consultation responses will be published and put on open view alongside the SACN final response. This is by no means just a UK story, as all evidence worldwide should be considered by this review and public health bodies reference each other’s policy to support their own. Indeed, this draft report references policy in Australia, Canada and the US in support of its own position.

The purpose of the SACN report is to review the evidence on lowER (note lowER, not low) carbohydrate diets compared to current UK government advice for adults with type 2 diabetes (T2D). It started in 2017 when Public Health England asked SACN to review the evidence in recognition that “such diets are gaining attention and increasingly being promoted.” 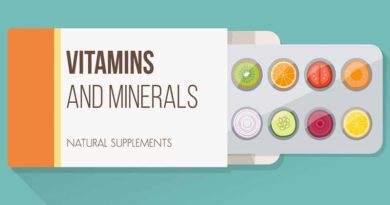 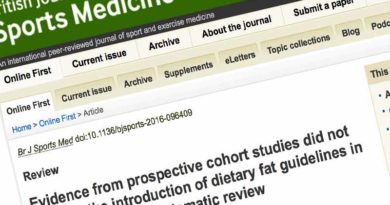