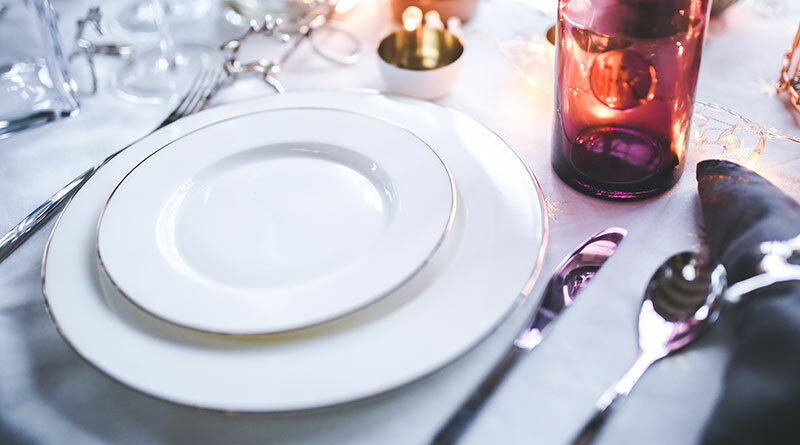 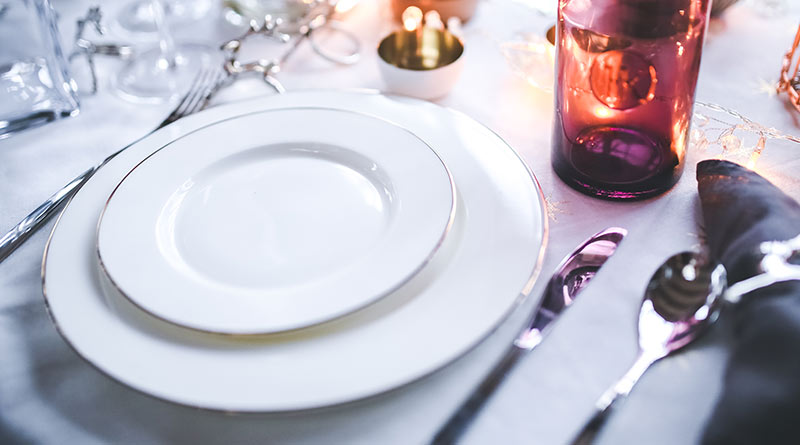 Thanks go to some friends in the sports performance world for this week’s topic. Intermittent fasting has been of increasing interest over recent years. Many people are doing different forms of fasting, but without compelling evidence thus far. Searches of the literature show that this is more likely because few studies have been done, rather than that studies have been done and have found no supporting evidence.

2) The length of time for which IF is undertaken can vary. Some regimes have a 3-5 day fast. Other options include fasting/eating little for 24 hours. Some people find doing this from dinner one night until dinner the next night is easier – so that one meal a day can be consumed. Extending the overnight fast is becoming increasingly popular.

3) The final variant is the frequency with which IF is done. This is driven to an extent by (2) –every other day restriction is obviously repeated every other day. However, someone can choose to fast for between one and a few days every week, every month, every quarter, or as desired.

The permutations of 1, 2 and 3 make for numerous options available to people interested in IF. Many people who practise fasting have tried a few variations and found something that works for them. Dr Michael Mosely was one of the first people to investigate different forms of fasting and to interview the researchers working in this field (for a BBC programme). I documented his explorations and findings in a 2012 special report here (Ref 1). Mosley, himself, found fasting for several days intolerable and he settled on five days of healthy eating and two of substantial calorie restriction. In the BBC programme, the calorie restriction days were limited to 600 calories. Mosley increased this to 800 and this became the basis of his very successful 5:2 diet books. 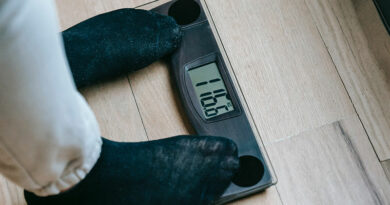 Do we have a weight set point?