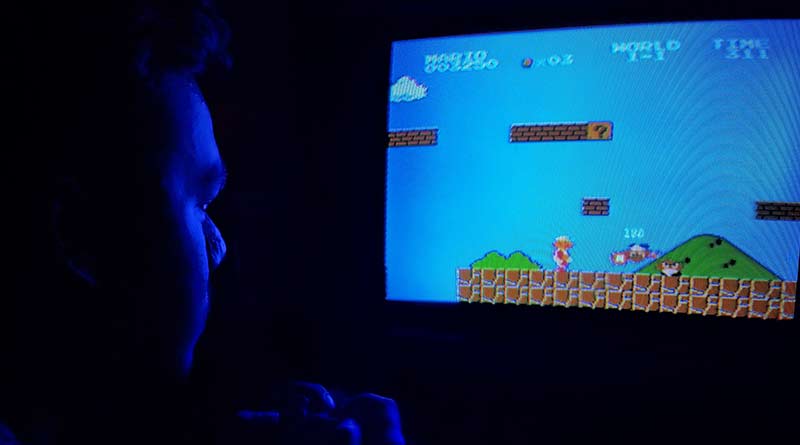 At the end of August 2019, I spotted the following tweet from a doctor: “Was thinking about less acute stress like having bad sleep or struggling to make ends meet /fill out welfare forms (i.e. issues that are prevalent in deprived communities). Does that reduce the body's ability to release sugar into blood? Low sugar promoting sugar craving?” (Ref 1).

It reminded me of a book I read some time ago called “Lights out: Sleep, Sugar & Survival” by T. S Wiley and Bent Formby. It’s not an easy read. It doesn’t have a full glossary of terms and many terms are discussed before having been properly introduced and fully explained. The hormone discussions are particularly confusing and difficult to follow and assume too high a level of knowledge for most people. I’ve gone back to the book for this week’s note – to try to summarise the arguments presented – as I’m sure Dr Caroline is not alone in being curious about sleep, sugar and stress (or survival!)

This newsletter is longer than the usual one – due mainly to my wanting to explain the terms properly – and it doesn’t lend itself to an Executive Summary – but the argument presented by Wiley and Formby is well worth understanding, so here goes…

The underlying theme of the book is that we have not evolved to live in today’s world. Our predecessors first walked upright 3.5 million years ago. For virtually all that time we lived in seasonal and night-time darkness. When it was dark, it was completely dark, can’t-see-your-hand-in-front-of-your-face-dark.

This ended barely 100-150 years ago. The Victorians were among the first to light the night-time and their gas streetlamps are still a feature of authentic films of the period. It wasn’t until the 1920’s that light generally became more available and most farms and cities had some lighting at around this time. By the time of the Second World War, lighting was available in most homes, although too expensive to use all the time. We know that lights were widely used in populated areas during the war because of the necessity of issuing black out commands during air raids.

Television was invented in the 1920’s, but didn’t feature in many homes until the 1950’s. In 1950 there were fewer than 4,000,000 TV sets in American homes. There were more than 10 times that number by the end of the 1950’s (Ref 2). Growth continued throughout the 1960’s and 1970’s and modern houses have TV’s in most rooms – the bedroom and kitchen – not just the lounge. Alongside the penetration of televisions, we have had computers, videos games, videos, DVD’s, iPads, iPhones and numerous screen-based gadgets, which have had two key consequences:

1) They focus our eyes on artificial light for every moment we look at any screen;

2) They eat into our sleep hours available, as we spend time interacting with them when we could and should be sleeping.

It is this double whammy that is proving so damaging to our health.

Lights Out places the blame for obesity, diabetes, heart disease and modern illness firmly at the feet of artificial light and how man has reinvented day and night, to the massive detriment of human beings.

The view expressed in Lights Out is compatible with the carbohydrate theory of obesity. The explanation in the book, as to how the disruption of natural light and dark has harmed humans, is inextricably linked to carbohydrates; the demonization of fats; insulin; other hormones and fat storage. What we know about food and diet can fit harmoniously with this light theory. It gives an earlier possible culprit than the change in diet advice, but the book discusses the change in diet advice as a parallel causal factor. The light theory is something new and complementary for us to add to our knowledge and thinking. 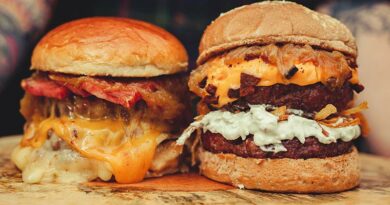 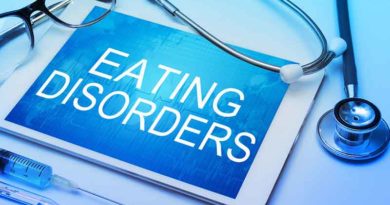 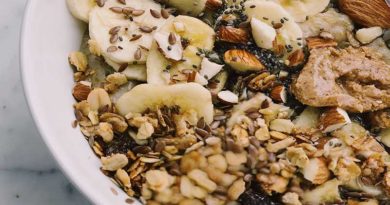