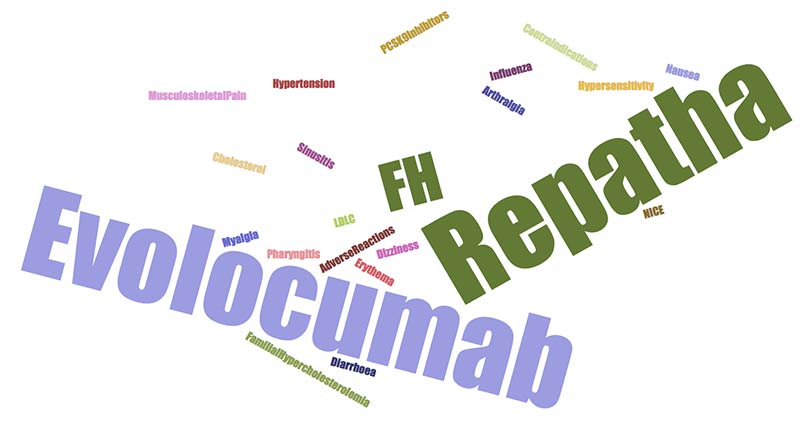 The Telegraph covered my findings here.

This is a copy of an email, which I have just sent to the UK National Institute for Care and Health Excellence (NICE).

1) Evolocumab is currently recommended in the following circumstances (Ref 1):

2) Until recently (Ref 2), Evolocumab had been approved on the basis that it lowered cholesterol levels. There was no evidence that it had an impact on cardiovascular events or mortality.

3) The Sabatine et al publication (Ref 2) studied people: between 40 and 85 years of age; with cardiovascular disease; with a fasting LDL cholesterol level of 70 mg per deciliter (1.8 mmol per liter) or higher; and taking at least atorvastatin at a dose of 20 mg daily or its equivalent. Any findings are thus only applicable to this population.

4) The study also claimed “The results were consistent across key subgroups” (abstract, results). This is not true. The Supplementary Appendix contains Supplementary Figure S5 – Efficacy in Key Subgroups – on page 55 of 57 (Ref 3).

5) Cardiovascular deaths and deaths from any cause were higher in the Evolocumab intervention than the placebo. The HRs were not statistically significant, but the trial was stopped early, so we don’t know if these would have soon reached statistical significance and ended any prospects for this uncharted drug.

Notwithstanding the concern about death rates, Supplementary Figure S5 shows that Evolocumab makes no significance difference when baseline LDL-C is greater than 92 mg/dL (2.38 mmol/l)

6) Supplementary Figure S5 further confirms that there was no statistically significant difference for primary or secondary end points for the 17,335 patients in Europe (63% of the study population). That means that there is no evidence of benefit for Evolocumab for UK citizens for whom NICE recommendations apply.

7) Notwithstanding that there is no evidence of benefit for the NICE recommendations, even if the results found were applicable, the cost benefit would surely fail.

The study admits that 74 people would need to be administered with Evolocumab for 2 years to delay one event. The cost of this drug is £4,422.60 (Ref 4). It would cost £654,545 to delay one event; an event that could happen on the first day of the third year (you can adjust for the ‘secret’ commercial discount). That would not be a good use of NHS/taxpayer, money.

Please can NICE confirm that the recent Sabatine et al study has rendered invalid the current NICE guidelines for the use of Evolocumab.

Please can NICE confirm that NHS/taxpayer money will not be spent on this drug as a result.

I look forward to hearing from you

p.s. update – the reply can be seen here. 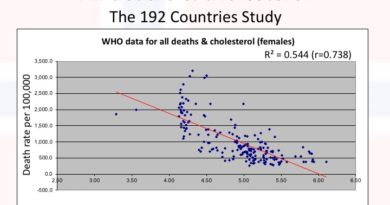 Cholesterol, statins, the CTSU & the Mail on Sunday

You cannot outrun a bad diet

One thought on “Evolocumab – NICE guidelines”