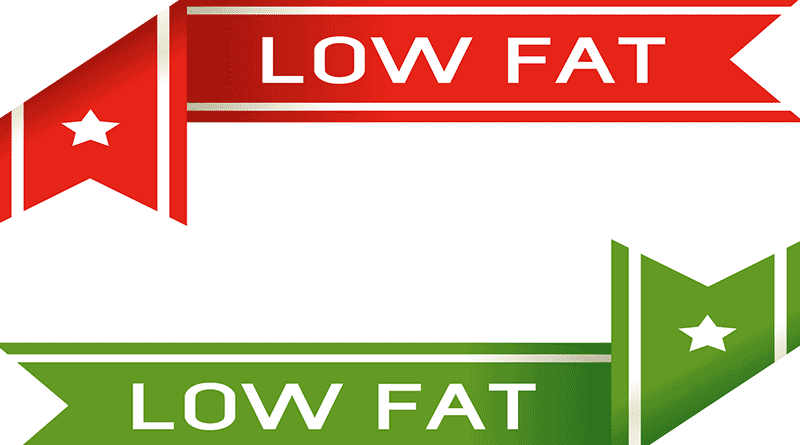 A story emerged on March 5th 2015 from the annual meeting of the Endocrine Society in San Diego. It was not widely covered, but James Gallagher, Health Editor for BBC online, wrote about it here and The Times picked it up (firewalled).

The study presented at the conference was undertaken by Kevin Hall and colleagues working in Maryland, US. Hall has done some brilliant mathematical work looking at the 3,500 calorie formula.

The purpose of this study was to see if restricting fat or restricting carbohydrate, by the same number of calories, would have more impact on body fat lost.

The study involved 10 men and 9 women who were obese. The average age of the participants was reported as 24 in one part of the briefing paper that I saw and 34 ± 2 in another part. The average BMI was 36.

The participants were contained in a metabolic ward during the study, making this far more rigorous than any ‘free-range’ study, where subjects are expected to stick to a diet from home/work. For 5 days the subjects were given “the exact number of calories they needed to maintain their body weight” in the composition of 50% carbohydrate 35% fat and 15% protein. (This is slightly different to the US guidelines to have 55% carbohydrate, 30% fat and 15% protein, but the study was not designed to test current guidelines.)

For the following 6 days, the participants were randomly assigned to one of two groups where they received a 30% reduced-energy diet by having either their fat or carbohydrate intake restricted. Two to four weeks later (to allow everything to settle back to normal after the first experiment), the participants were readmitted and they repeated the same 5-day diet to maintain weight: 50% carbohydrate 35% fat and 15% protein. Those who had done the 6-day reduced fat diet in the first phase were put on the reduced carbohydrate diet, and those who had eaten the reduced carbohydrate diet were given the reduced fat diet.

The results were presented as “Compared to the reduced carbohydrate diet, the reduced fat diet led to a roughly 67% greater body fat loss.” Wow – 67% – how impressive is that? Completely unimpressive as it turns out…

The calorie requirement established during the first five days of 50% carbohydrate, 35% fat, 15% protein was considered to be 2,720 ± 50 calories. This would be my first challenge. My weight is stable and yet my calorie intake is different every day to the next. I don’t see how a fixed calorie intake number can be established at all, let alone in five days.

Notwithstanding this, the study reduced calorie intake by 30% for the subjects for the next 6 days – the reduction to either come entirely from fat intake or entirely from carbohydrate intake.

If someone is having 2,720 ± 50 calories in the percentages 50% carbohydrate, 35% fat, 15% protein, they are having 1,360 carb calories, 952 fat calories and 408 protein calories. The study reported removing 790 ± 20 calories from both diets – all of these to come from carbohydrate intake for the LC group and all 790 ± 20 calories to come from fat in the LF group. This resulted in the following balance of macro nutrients:

The LF group ended up with a diet comprising 72% carbohydrate, 7% fat, and 21% protein.

You can immediately see one of the problems. This should have been called RC and LF – Reduced Carb and Low Fat. The fat intake at 7% is absurdly and unnaturally low; the carb intake at 30% is way higher than any genuine low carb diet. Hence this was not comparing a low carb with a low fat diet. It was comparing a reduced carb diet with an unnatural fat intake.

The body fat loss for the 6-day intervention was calculated as 394 grams for the low-fat group and 236 grams for the reduced-carb group. The difference is 158 grams – about the weight of an apple. However, 158 grams divided by the smaller of the 2 numbers (236) = 67% and that’s where the 67% comes from.

Even more disingenuous is the method of calculation. I wondered how body fat lost could possibly even be calculated to that degree of accuracy (because it can’t). The briefing paper shared the methodology: “The researchers measured the amount of fat eaten and the amount of fat burned, and the difference between them determined how much fat was lost from the body during each diet.”

What?! The researchers have assumed that dietary fat has no other use within the body – any eaten needs to be burned and that’s all that can happen. That is a completely invalid assumption. Fat is the most versatile macro nutrient to the body. It can be used for energy and it can (and is) used for the maintenance and growth of every cell in the body.

The low fat group consumed hardly any fat during their intervention – 135 calories of fat daily, which is about 15 grams. The reduced carb group maintained the same fat intake as in the weight maintenance phase – 952 calories = 106 grams. There was a 91 gram difference in daily fat intake. If we average the grams of fat claimed to have been lost over the 6 days, the LF group allegedly lost 66 grams a day and the RC group allegedly lost 39 grams a day. But the difference is more than three times accounted for by intake.

The low fat group consumed barely any dietary fat to be used for cell maintenance and repair. The entire fat intake of the restricted carb group could have been used up in body maintenance and growth.

The headline could also have been “reduced carb dieters lost 46% more weight than low fat dieters”. This was a finding of the study – the average weight loss with the reduced carb diet was 1.9kg in 6 days; the average weight loss with the low fat diet was 1.3kg in 6 days – that’s a difference of 46% if you want to play the misleading relative numbers again. A genuinely low carb diet (under 10% carb intake) could have achieved a 2-3kg loss in 24 hours, as approximately 500g of glycogen would have been depleted and approximately 2kg of water along with it.

Where does this leave us?

The briefing paper did at least acknowledge: “Long-term extrapolation of our results is fraught with difficulties.” However, this didn’t hold the researchers back from the conclusion: “While fat oxidation during prolonged LF and LC diets would be expected to slowly wane over time, our data suggest that the greater fat imbalance is likely to persist with the LF diet leading to more long-term body fat loss than with the LC diet.”

Hall also shared with James Gallagher the challenges of the diet – even in just six days: “It’s not easy, these folks had to eat the same meals every day. This was very strictly controlled and they had to eat the food provided and nothing else, the diets got pretty boring pretty quickly.”

Could a 7% fat diet be done ‘free-range’? Highly unlikely. Should it be done ‘free-range’? Absolutely not. The reality is that a diet with 72% carbohydrate intake and 7% fat intake is unhealthy in the medium, let alone long, term. It would not deliver the essential fatty acids and fat soluble vitamins, A, D, E and K, so vital for human health and survival, let alone the macro nutrient requirements for body maintenance and repair.

While this was a well designed and controlled study, therefore, it is difficult to see how this leaves us with anything useful to take away. Surely the time would have been better spent studying a diet that could actually be recommended and sustained, if shown to be of any benefit, and to report results more scientifically than a headline-grabbing relative risk based on an invalid assumption that comes down to the weight of an apple.

Are we wrong to focus on sugar to try to tackle obesity? 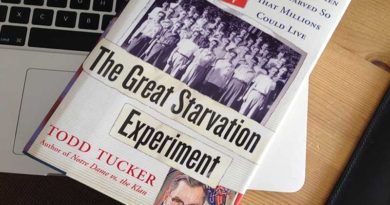 34 thoughts on “Did a low fat diet beat a low carb diet for fat loss?”