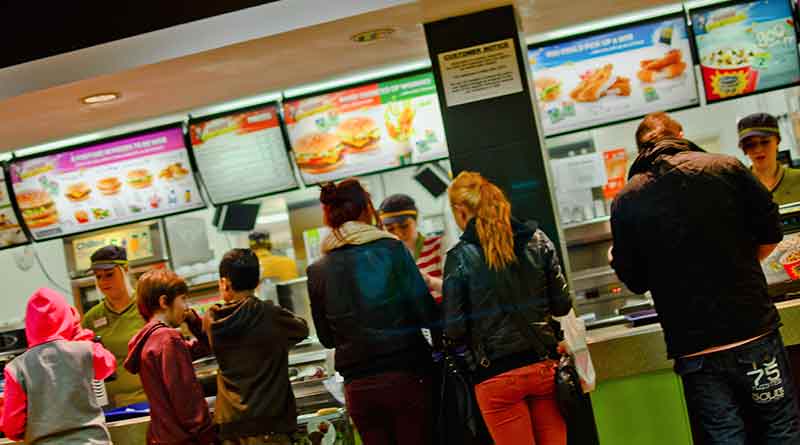 Late on Wed 29th May a story broke in the world of obesity. I know that it was late breaking news because Andy and I were woken by a call from BBC Breakfast, shortly before midnight, to ask if I would appear on the sofa the next morning. Aside from the fact I was in a coma, the logistics of getting from Wales to Manchester would have meant travelling through the night and BBC would not want me without a shower or beauty sleep!

It wasn’t until the next morning that I found out what the story was – Salford council are proposing to ban takeaways near schools from selling “hot food over the counter” before 5pm – allegedly to encourage children to eat healthily.

Perhaps recognising that this would be a vote loser among existing takeaway owners, the ban is proposed to affect new outlets opened within 400m of a school.

Councillor Margaret Morris said that “public health and helping to reduce obesity levels” was a “top priority” for the council. The council is planning to encourage takeaways to offer well promoted healthy alternatives.

What would I have said on the sofa?

There are a number of points that could be made about this story:

1) Councillors should stick to running councils and leave obesity to people who know something about this.

2) Why pick on takeaways? When I’m in my nearest town, Caldicot, I see more children locally in newsagents, off licenses and the post office – buying sweets and soft drinks – than I do buying the relatively more expensive fish and chips or in the pie shop. Three of the the biggest advertisers are Coca-Cola, Mars and Walkers – that’s what kids are after near the school gates.

3) Surely children up to the age of sixth form (I have no idea what these new year numbers are) are not allowed off the premises to visit takeaways at lunchtime? In which case, this applies to the top two years – 16-18 year olds. This group of young people can drive half way through this age group – a) this means they can go anywhere to get junk and b) it means we have to start trusting them to make their own decisions. Students who stay on past GCSEs can vote at some stage in their final year of school. Is Salford planning a region where their A Level students can choose their Prime Minister, but not their next meal?

If under 16s have money and freedom to buy takeaways on the way home from school (4-5pm period) then there’s not much the council or schools can do about this. Perhaps if they had better teaching about what healthy eating is and a better school lunch, they wouldn’t want a takeaway or a Mars Bar on the way home.

Salford school lunches are provided centrally, so the menu is also posted centrally on the internet.

You will probably find your own school’s menu on line – they seem to be proud of what they are providing, which beggars belief.

If you click on the link you will be able to download a word file with a three week menu timetable. Here’s Week 1:

You can look at weeks 2 and 3 – the contents are very similar – starch, starch and more starch. Below each menu is a note that “Wholemeal bread must be available daily.” More starch.

Wednesday’s pie and potatoes is “Homemade Meat and Potato Pie with Carrots.”

The other weeks are no better of course. The days that don’t have chips have pasta and/or bread  – the latter always being available.

“Fun day Friday” week 2 has two options: a) a breaded chicken burger with chips or b) sausage roll, baked beans and chips.

Homemade is worthy of a PR company – pizza is pizza and pie is pie. Don’t give me oven baked nonsense either – chips are chips whether they are baked on vegetable oil or fried in vegetable oil.

OK, if the sixth former went out for fish and chips, s/he would probably get a larger portion (actually, s/he’d probably just buy the chips – fish in batter is expensive). At school, however, there is a daily choice of two desserts – called “sweet treats”. That will be the junk segment on the government eatbadly plate being followed. Overall, therefore, the school dinner pupil could get more junk than the takeaway visitor.

And Salford council wonder why 35% of 10 and 11-year-olds in Salford are overweight or obese.

Salford council needs to stop trying to grab media headlines with an empty stunt like this and take a serious look at their own menus – if they genuinely want to do something about obesity in their area. 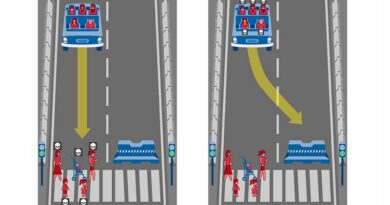 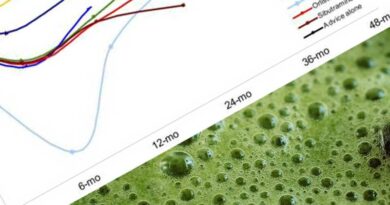 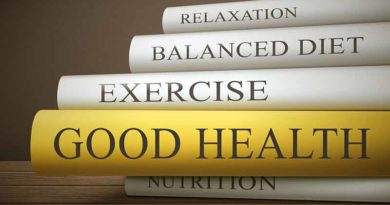