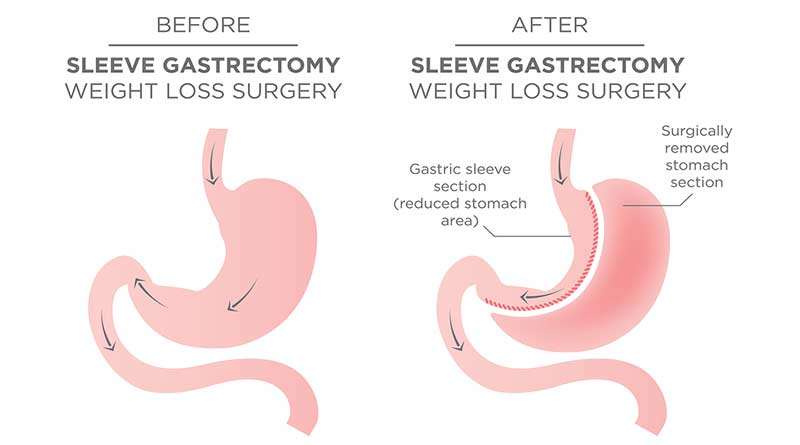 I often write about conflict of interest and advise that we should all read articles with the approach – who stands to gain from this article?

The Sunday Times printed a story on the front page on 12 September 2010 of which they should be ashamed. It was entitled “Surgery is better than dieting, says top doctor.” The article quoted Nick Finer, indeed a well known and respected obesity expert, as saying “The only answer to Britain’s obesity epidemic is to offer surgery to anyone suffering from severe weight problems.” He suggested starting with the 1 million people with a body mass index greater than 35 and presumably working down from there. This would be phenomenally lucrative for pharmaceutical companies providing gastric bands, surgical equipment for the operations, drugs taken around the time of the operation, liquid diets (a pre-operation and often post-operation requirement) and, of course, the surgeons who perform these operations.

The real story is that a number of our national obesity experts (most that I have come across) have fundamental conflicts of interest, which should invalidate any so called expertise that they come out with. Why did the article not list Finer’s conflicts of interests? They are easy to find – they were listed in a February 2010 journal declaration:

Novartis (Novartis Nutrition) make Optifast : “OPTIFAST® is now being used to induce weight loss as needed before bariatric surgery in several bariatric surgery facilities. Novartis Nutrition has also introduced a brand new line of products, OPTISOURCE™, to help patients meet their special nutritional needs after bariatric surgery. Most of these patients require lifelong protein and vitamin/mineral supplementation after the surgical procedure.” This stuff costs $2500-3500 for a one year programme for one person – not sure if that was factored in to the cost benefit analysis?

Shionogi have two obesity drugs at various stages of R&D.

Merck, Pfizer and Sanofi-Aventis have Cannabinoid Antagonist products. These act to block the cannadinoid receptor 1 (CB1) and are claimed to decrease food intake and help regulate weight. (These try to work on the opposite basis of cannabis ‘giving the munchies’ and the psychological side effects are a concern).

A report about the USA obesity drug and bariatric surgery market lists:
– Alizyme as developing a lipase inhibitor (the goal of this is to stop fat being absorbed – as with the drug Orlistat/Alli. Absorption of fat soluble vitamins is impaired);
– GlaxoSmithKline under emerging drugs for a melanin-concentrating hormone antagonist;
– Amylin Pharmaceuticals as having an emerging Peptide YY3-36 drug;
– Amylin Pharamceuticals and Johnson & Johnson are listed as having other emerging drugs;
– Johnson & Johnson, Merck and Pfizer are listed as having delayed or discontinued drugs in this arena.

The companies profiled in the obesity drug and bariatric surgery market report are Abbott, GSK, Merck, Pfizer and Sanofi-Aventis. Roche make the drug sibutramine (withdrawn from Europe, earlier this year, following an investigation into heart disease amongst people taking the drug. It is still available in the USA). The report where Finer declared his interests was a study of the drug sibutramine and the conclusion was very favourable (would it be reasonable to suggest one would not be supported by a company if one were not supportive of their products?)

I saw Nick Finer present at the Wales National Obesity Conference in June 2010. He introduced me to a graph, for which I am most grateful, done by Marion Franz in 2007. This study reviewed 80 other weight loss studies based on the “eat less and/or do more” principle and this is where Finer gets his statistic quoted in the Sunday Times article: “the average long-term weight loss achieved by most obese adults who diet is 2-3%, so small as to be almost irrelevant.” This is correct. I have seen the study and I am hugely grateful to Elsevier for permission to reproduce the chart in my book “The Obesity Epidemic“. However, this evidence is for low calorie/calorie deficit dieting – it is not for low carb dieting and my own findings (reproduced in the book) are similar to those of Gary Taubes – an unavoidable conclusion that carbohydrate consumption is solely responsible for both fat storage (weight gain) and fat ‘un-stored’ (weight loss).

Finer is quoted in the article as saying “Humans evolved in unpredictable environments where food was scarce and our bodies are programmed to maintain our body weight at all costs.” From this comes the recommendation that we should operate on 1 million of our fellow humans (for starters) to cut them open and make it such that they will never be able to eat normally, digest normally or absorb vitamins normally ever again.

There is no logic in this conclusion. Man and our ancestors have been on this planet since Australopithecus Lucy first walked upright an estimated 3.5 million years ago. We have had an obesity epidemic for about 35 years. Surely our first plan should be to return to what we ate for the 3 million, 499 thousand, 965 years before we got so fat we had to invent bariatric surgery?! How about humans return to eating what we evolved to eat? Meat, fish, eggs, vegetables, nuts, seeds and sporadic fruits if we were lucky?

The trouble is – there is no money to be made in advising the above. The ‘expert’ who advises a return to eating food – we shouldn’t need to call it real food – will receive no funding from food, drink or drug companies. The whole reason we have the processed food industry is because of the margin that can be made from man-made food in contrast to that which can’t be made from mother-nature’s food. And with the modern illness accompanying modern food and drink we have modern drugs – continually being developed to ‘treat’ the diabetes, obesity, cancer, heart disease, indigestion, irritable bowel syndrome, blood pressure problems and so on, which I am convinced are the result of that modern drink and food. What a wonderful symbiotic relationship between the food, drink and drug industries.

This is why the real story for Sunday’s paper should have been – citizens of the UK will never receive the right advice until so called experts cease to be conflicted. Or, at the very least, have to declare their interest up front so that we can see the promotion for what it is.

p.s. you may like to see another blog I did with death rates for bariatric surgery. I’m not sure if the funeral costs were also factored in to the cost benefit analysis study.

p.p.s Ajinomoto markets aspartame. Here’s Finer promoting aspartame. Here’s what an independent person has to say about aspartame:
Dr. Ralph Walton, Professor and chairman of the Department of Psychiatry Northeastern Ohio University Colleges of Medicine, undertook a comprehensive review of studies available for just one sweetener: aspartame. It was called “Survey of aspartame studies: correlation of outcome and funding sources.” The summary of the report stated: “Of the 166 studies felt to have relevance for questions of human safety, 74 had Nutrasweet® industry related funding and 92 were independently funded. One hundred percent of the industry funded research attested to aspartame’s safety, whereas 92% of the independently funded research identified a problem.” Walton’s overall conclusion was “We have also become much more sophisticated about the impact of a variety of toxins on psychological processes. I am convinced that one such toxin is aspartame.” 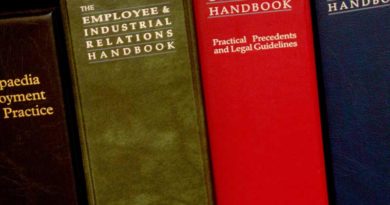 5 thoughts on ““Surgery is better than dieting, says conflicted doctor””