So announced the media headline on 4th July.

The study was presented at the European Society of Human Reproduction and Embryology in Istanbul. It was carried out at the Harvard School of Public Health and was funded by the US National Institutes of Health.

This is the press release from the conference.

This is the abstract for the study.

Study: The study involved only 147 women having IVF at the Massachusetts General Hospital Fertility Center. These women collectively underwent 198 ART (Assisted Reproductive Technology) cycles. As the study leader admitted – this is a small study.

Method: The intake of different dietary fats was recorded for the women and the outcome of fertility treatment compared between the highest and lowest third of fat intake in each category.

So, to summarise, the claims are:

Food is made up of water (no calories), fat, protein and carbohydrate.

Any food that contains fat contains all three fats: saturated, monounsaturated and polyunsaturated. There are no exceptions.

Without knowing what the study has done to allow for carbohydrate, let us look at just their conclusions and put these in the context of nutritional facts…

The Daily Mail advises: “A study found monounsaturated fat – found in olive oil, sunflower oil, nuts and seeds – was better than any other kind of dietary fat for would-be mothers. In contrast, women who ate mostly saturated fat, found in butter and red meat, produced fewer good eggs for use in fertility treatment.”

This is important to include because c. five million people likely read the Daily Mail and probably a few hundred read the study extract. Far more people may consequently believe that sunflower oil, nuts and seeds are high in monounsaturated fat – which they are, but they can be even higher in polyunsaturated fat. The majority of people (thanks to the ignorance of the media) already think that red meat is “full of saturated fat”. Red meat is mainly water, then protein, then unsaturated fat – saturated fat literally is the last thing that red meat is. Butter is a rare food in that is it higher in saturated than unsaturated fat. It is still anything but bad for us. Butter is rich in vital fat soluble vitamins and infinitely better than hydrogenated, emulsified, bleached and deodorised man-made spreads and margarines. We also eat approximately 39g of butter per person per week in the UK[i] so I don’t think we should lose any sleep over butter.

In the following table I have compared foods mentioned by the study leader and a number mentioned in the Daily Mail article – all per 100g of product – for total and type of fat content.

Please note that the individual fats rarely add up to the total fat number in the USDA database. It is not possible to be completely accurate when analysing food composition.

Higher total fat intake = fewer good eggs. This means that the best foods in the above table are pork and steak – red meat. The worst foods are olive oil and sunflower oil – the former recommended by the study leader.

Higher saturated fat intake = fewer good eggs. This means that the best food in the above table is the pork chop; steak and avocado are equal second. The worst foods are olive oil and butter – the former recommended by the study leader.

High polyunsaturated fat intake = poor quality embryos. This means that the best foods in the above table are pork and steak – red meat. The worst foods are sunflower oil and seeds (note Daily Mail). However, note study author, olive oil has 35 times the polyunsaturated fat of sirloin steak.

This focus on fat also ignores an equally, if not more important aspect of nutrition – micro nutrients. Oils, olive oil and sunflower oil, are pretty useless nutritionally with vitamins E and K and not much else. The pork and steak in the table are excellent providers of virtually all vitamins and minerals. Avocados, being relatively high in fat, are one of the more nutritious fruits, but still lack retinol, B12, D3, K2, heme iron and the nutrients exclusive to foods of animal origin. No credible study can recommend macro nutrient composition in isolation from micro nutrient content.

I was getting fed up with studies showing complete nutritional ignorance in their damnation of red meat and eulogies of fairly useless substances like olive oil. I am now beyond fed up – I’m angry.

There is no comparable desperation to a couple wanting a child and going through the agony of IVF to try to realise their dream. Telling women that they can “triple their chances of a live birth” by consuming monounsaturated fat, as if this can actually be consumed in isolation from the other fats that are alleged to lead to fewer good eggs and embryos of poorer quality, is outrageous. It is ignorance to the point of cruelty.

If you want to optimise your chance of conception through diet – eat real food and don’t eat processed food and don’t trust any claims from those who clearly don’t know what food is made of. 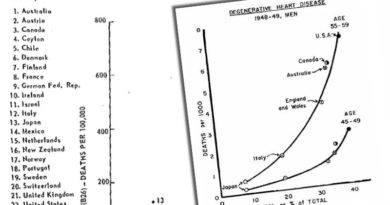 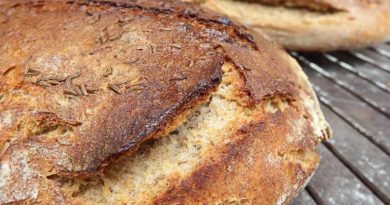 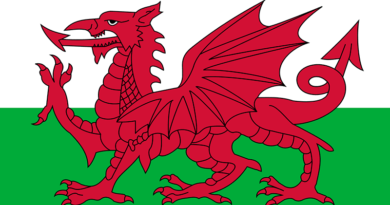