* A study was published in JAMA Open Network, which generated the headline ‘stopping statins linked to death and cardiovascular events in the elderly.’

* The study reviewed data from residents in Italy, aged 65 or older, who were taking several medications and then stopped prescriptions for statins while continuing the other drugs.

* Approximately 4,000 patients who discontinued statins were matched with the same number of patients who continued to get prescriptions for statins.

* There were several non-findings. There was no difference in hospitalisations between those who stopped statin prescriptions and those who didn’t for cerebrovascular disease (strokes), ischemic heart disease and neurological disorders.

* There were procedural issues in the study, such as it cannot be assumed that people who cashed a prescription took the tablets. Also, a patient in the 'discontinued' group could be matched with someone who also discontinued statins but did so at least 180 days later than they did. 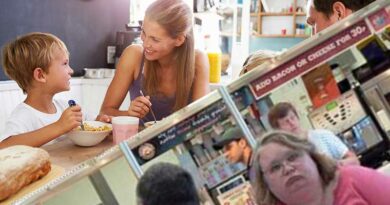 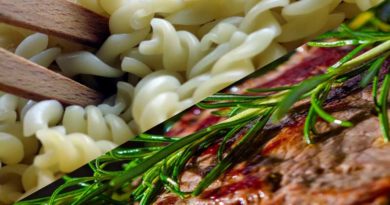