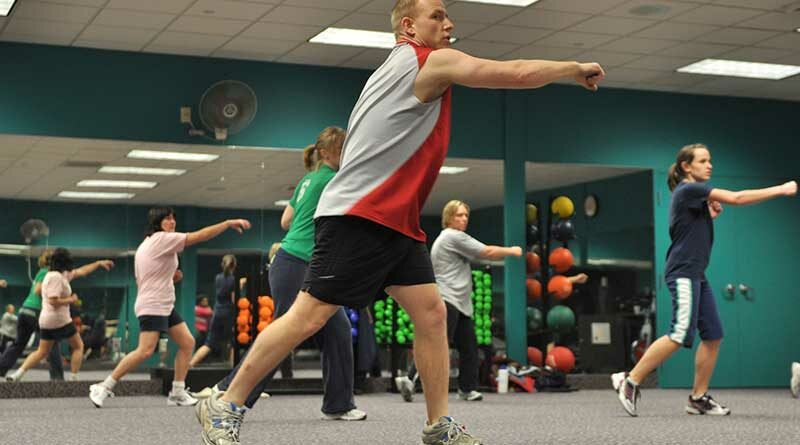 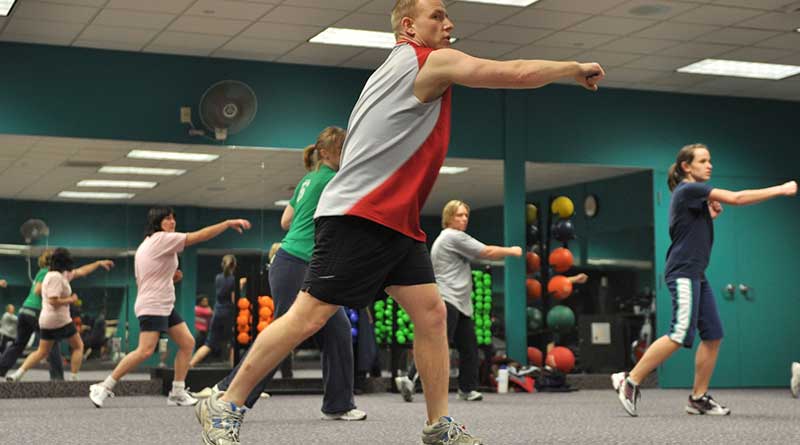 * A 'new' scheme has been launched in the UK to help people to lose weight and/or maintain a healthy weight.

* The person who has been appointed to advise on the scheme has a history of having pioneered reward programmes (such as Airmiles). The scheme was reported as “people will be given financial incentives to exercise to lose weight.”

* The literature backing the launch confirmed that the calorie theory is at the heart of the scheme. The scheme's belief is that people need to eat less and do more (particularly the latter) to lose weight.

* A fundamental failing of the scheme is that weight is overwhelmingly about diet and not exercise. There are many great reasons to exercise but weight loss isn't one of them.

* Another failing is that people don't need financial incentives to lose weight. There is little greater than the desire to be of normal weight.

* A classic paper from 1991 demonstrated how strong the desire to lose weight is. The paper described a study undertaken on people who were previously morbidly obese, but who had lost substantial amounts of weight and kept it off for at least three years.

* The study used the "mine-thine problem" to assess participant attitudes towards obesity. (This note explains what the “mine-thine problem” is.) This showed that virtually every study participant would rather be blind, deaf or lose a leg than be extremely obese again.

I received an invitation from BBC Radio London on March 4th, 2021 to appear on the Vanessa Feltz breakfast show the next day. The topic for discussion was a new UK government scheme, which had just been announced “New specialised support to help those living with obesity to lose weight” (Ref 1). It had generated headlines in the UK media such as “Overweight people could be paid to exercise in new 'cash to keep fit' plans” (Ref 2). Overnight the interview got cancelled, as often happens when other stories take priority, but I had already done some research for, and thinking about, this interesting topic, so I’ll share it here. 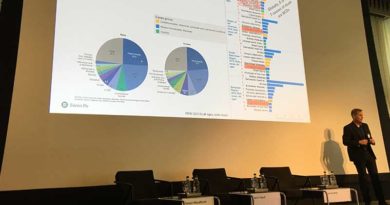 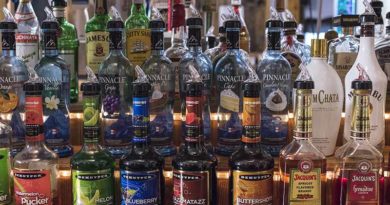 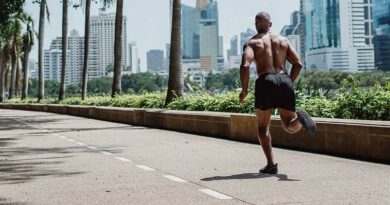 Does exercise improve the effectiveness of COVID vaccination?