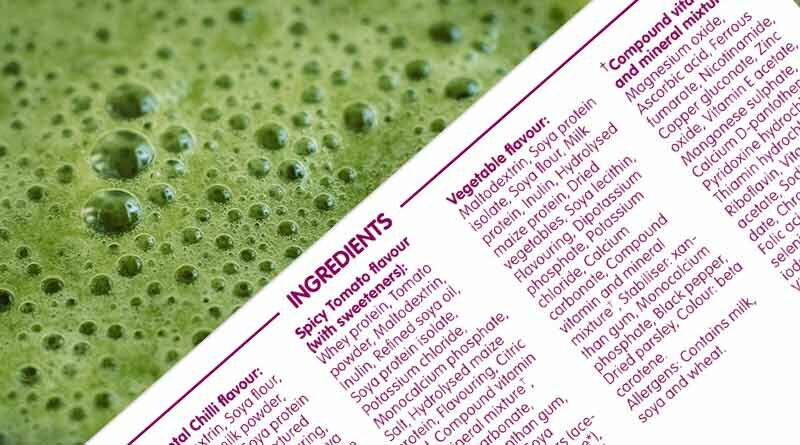 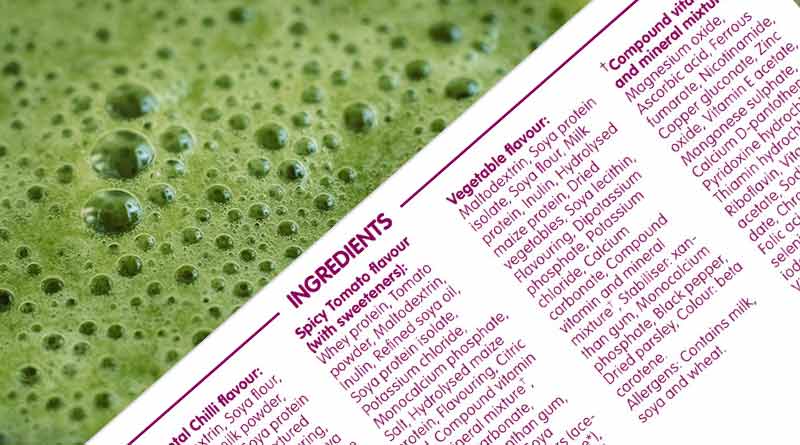 The big news in the UK last week was “Thousands to benefit from soups and shakes diet on the NHS from today” (Ref 1). The National Health Service (NHS) web site proudly announced, "From today thousands of people will be able to access NHS soup and shake weight-loss plans to tackle type 2 diabetes." It continued: "The diet and lifestyle plans have been shown to put Type 2 diabetes into remission for people recently diagnosed with the condition, and will now be provided to 5,000 more patients in 10 areas as the first stage in an NHS drive to increase access to the life-changing programme." (The 10 areas involved in the first stage are listed on the web page referenced).

The numbers were sobering: "Diabetes is estimated to cost the NHS £10 billion a year, while almost one in 20 prescriptions written by GPs is for diabetes treatment."

Some detail was provided – the “year-long plans” would provide total diet replacement products (soups and shakes) for three months, alongside support to increase exercise levels. Thereafter there would be ongoing support from clinicians and coaches to reintroduce “ordinary, nutritious food.”

No reference was given to provide evidence for the initiative, but the announcement said, “Results from one trial showed almost half of those who went on the diet achieved remission of their Type 2 diabetes after one year.” That’s the Professor Roy Taylor Newcastle DiRECT study, therefore (DIabetes REmission Clinical Trial).

I covered the DiRECT study when the seminal paper was published in December 2017 (Ref 2). The DiRECT study presented itself as "the first evidence from a randomised trial of a dietary and lifestyle intervention with remission of type 2 diabetes as a primary outcome." This was false from the outset, as Dr Eric Westman et al published a randomised controlled dietary trial (low carbohydrate intervention) in 84 people with type 2 diabetes in 2008. The primary outcome was the same measure of diabetes remission as the DiRECT study – HbA1c and medication reduction/elimination. The 2008 paper used the word “reversing”, rather than remission, but the outcome was achieved (Ref 3).

It's been over two and a half years since we last looked at the DiRECT study and further papers have been published since, so let’s revisit it.