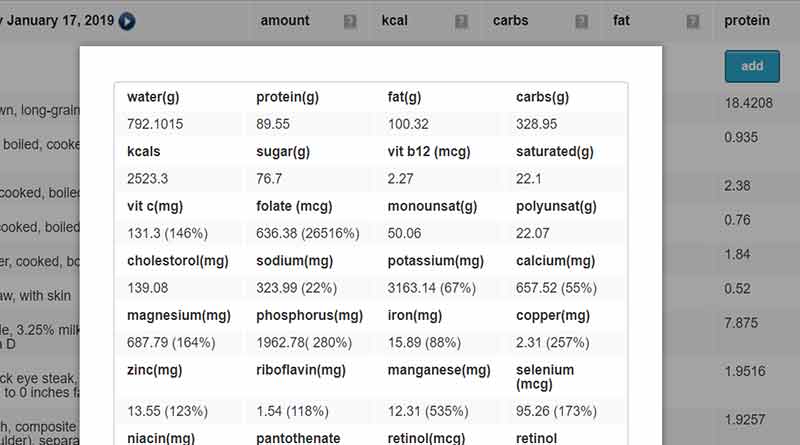 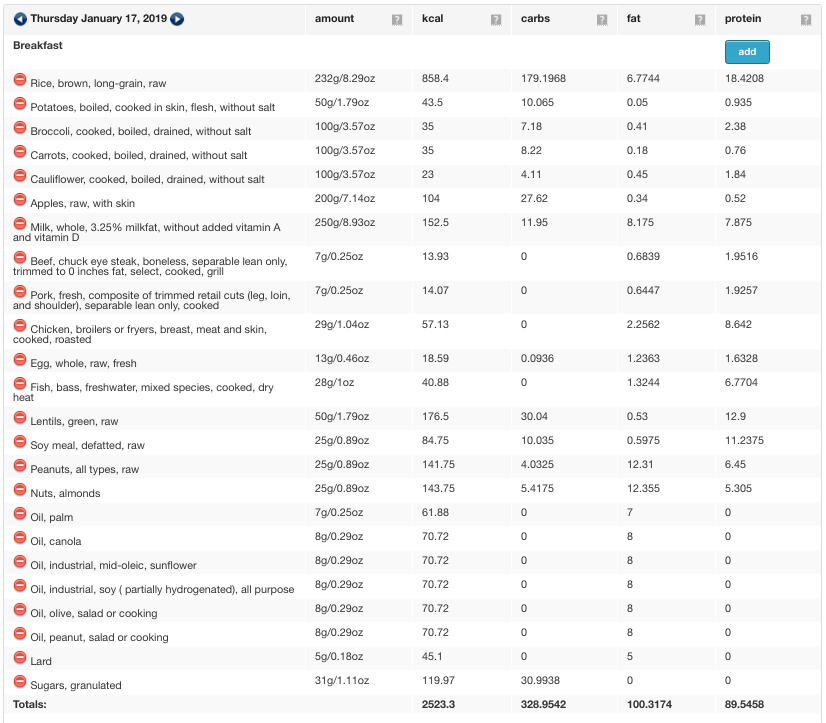 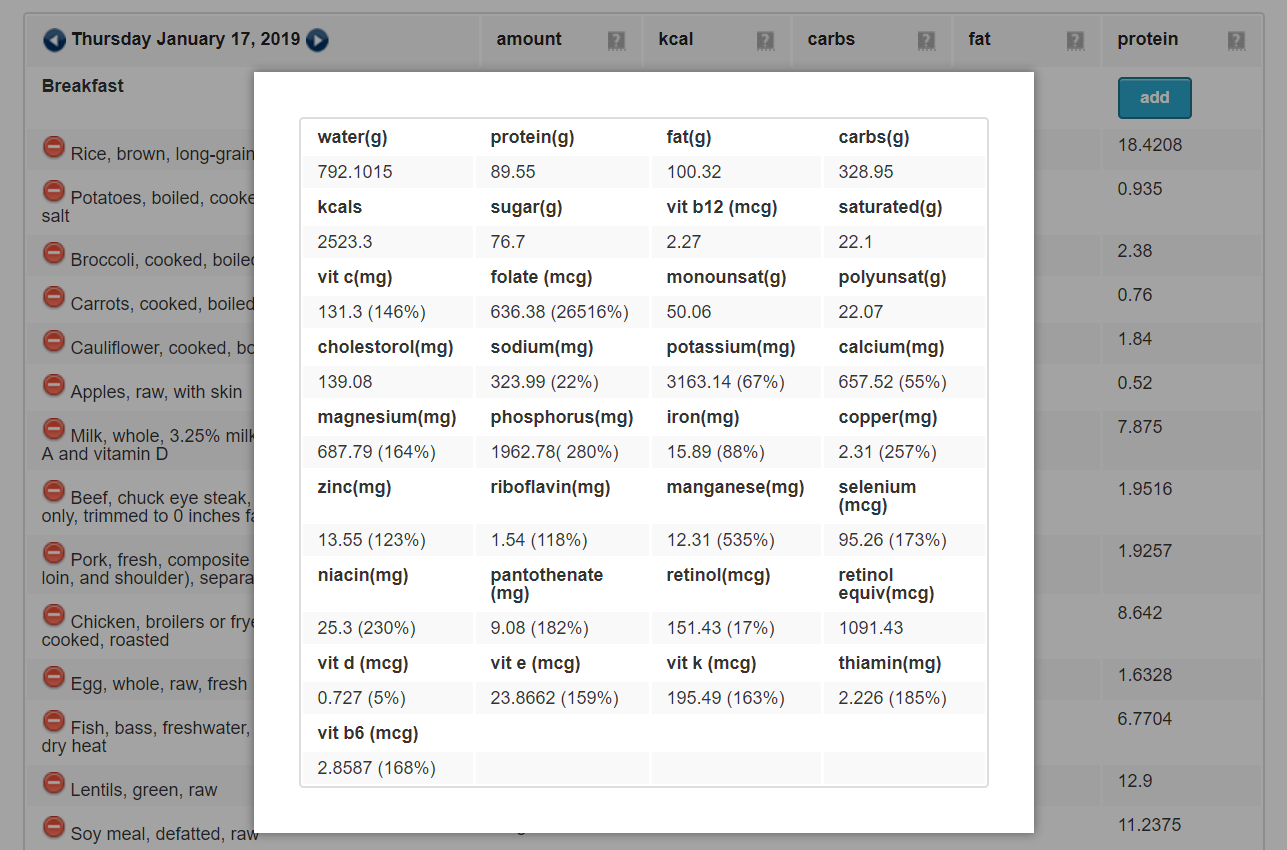 Food Intolerance is all in the mind, says study sponsored by Flour Advisory Board! 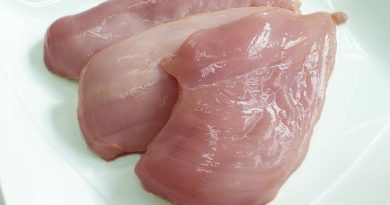 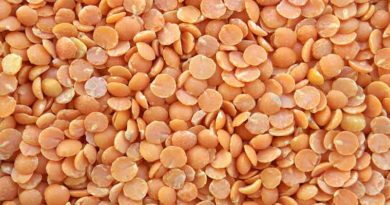 56 thoughts on “The EAT Lancet diet is nutritionally deficient”