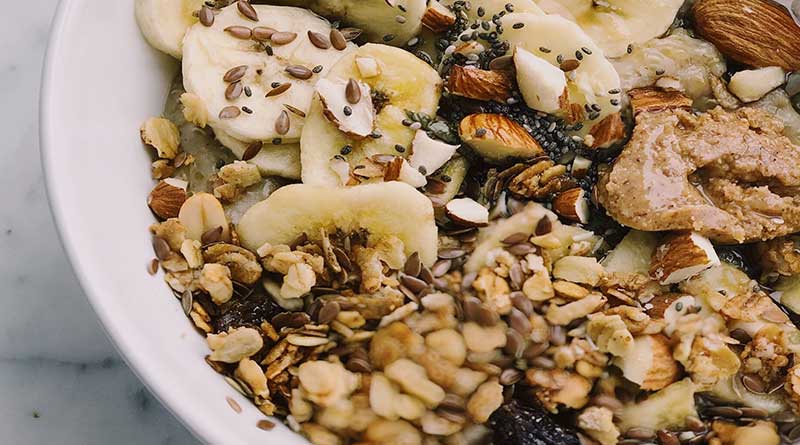 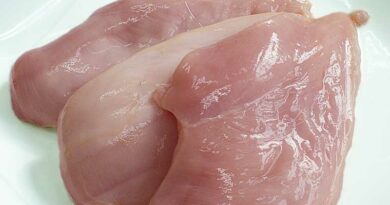 Does intermittent fasting raise the risk of early death?