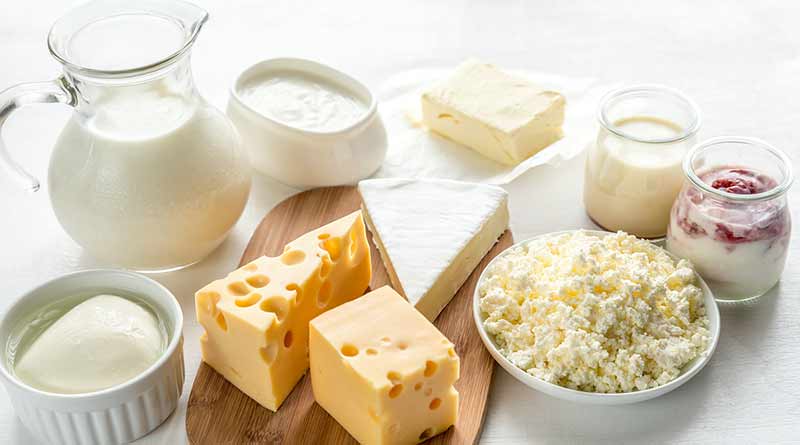 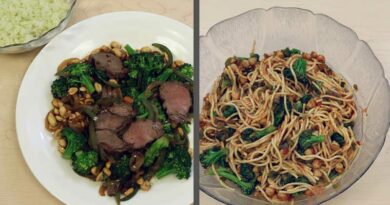 Animal Based Low Carb vs Plant Based Low Fat Diets 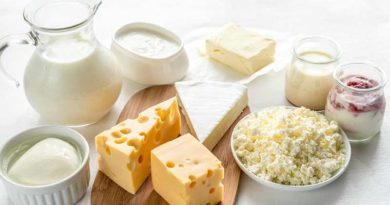 Dairy – to eat it or not to eat it, that’s the question 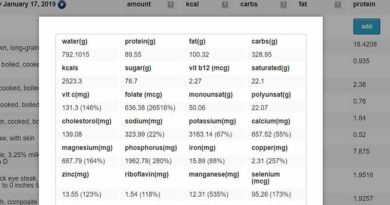