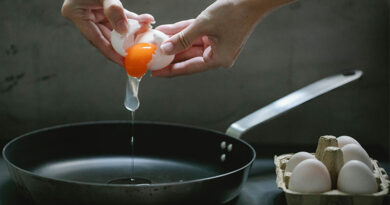 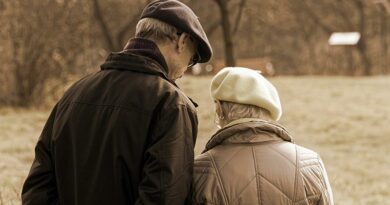 Statins in the over 75s 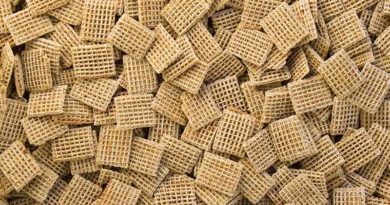 124 thoughts on “Cholesterol – what does the blood cholesterol test actually measure?”