On 30 Dec I tweeted: “All these people ‘walking off’ indulgence make me laugh – I’d have to walk to Bristol & back (54 miles) to counter a Duchy Xmas pudding!” “Oh & that doesn’t deduct the BMR calories I would have used anyway so make that to Bath and back!”

However – and this is something I only realised writing this blog that all calories burned calculators include the Basal Metabolic Rate. Hence, I would need to allow for what I would have been doing had I not been walking to Bristol and deduct this – because, by walking, I have only burned additional calories. If I had been writing for 9 hours instead, I would have used 808 calories, so, walking to Bristol would use 2,000 calories.

Nutrition – where will a student be taught the truth? 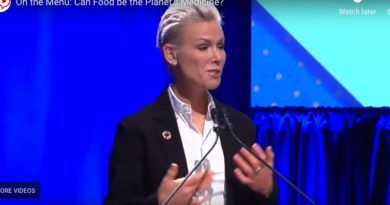