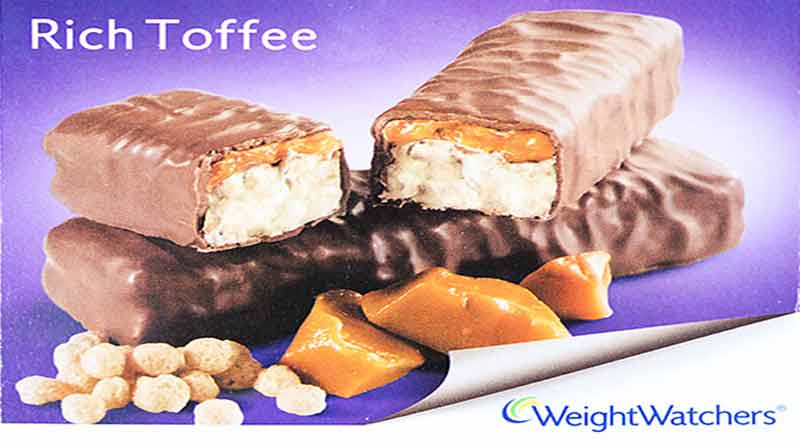 Weight Watchers are running one of the longest adverts on British television, simultaneously on commercial channels, between 6.30pm and 7pm on January 1 2012. The advert was announced in the media so that coverage could start before the advert.

The advert (three minutes and 10 seconds long) is fronted by Alesha Dixon who has never had a weight problem in her life, but wrote the song for the advert. The cost of the New Year’s Day ad alone is estimated to be £15 million – to make the advert and to air it.

I open my book “The Obesity Epidemic: What caused it? How can we stop it?” with the following passage:

“In a study of formerly obese people, researchers at the University of Florida found that virtually all said that they would rather be blind, deaf or have a leg amputated than be obese again (Ref 1). That is the extent of our desire to be slim and yet two thirds of people in the UK, USA and Australia are overweight and one quarter obese. Why?”

People do so desperately want to be slim and I would encourage people to try anything (safe and healthy) that will work. However, the evidence does not support the claim that calorie deficit diets work. Indeed we have known the following since Stunkard and Hume quantified the failure rate in 1959:

“Most obese persons will not stay in treatment for obesity. Of those who stay in treatment, most will not lose weight, and of those who do lose weight, most will regain it.” Stunkard and McLaren-Hume’s own statistical study showed that only 12% of obese patients lost 20 pounds, despite having stones to lose, only one person in 100 lost 40 pounds and, two years later, only 2% of patients had maintained a 20 pound weight loss. This is where the often quoted “98% of diets fail” derives from. (Ref 2)

The Mail article about the New Year’s Day advert ends with this sentence: “The company launched its ProPoints weight-loss plan last year and in just 12 months its one million members in the UK have lost more than 11million pounds between them.” The maths is easy – one million members losing c. 11 million pounds between them means an average 11 pounds per member – in one year.

The famous calorie formula (which I show to be wrong at every level here and here) claims that, if we create a deficit of 1,000 calories a day (which is approximately the goal with Weight Watchers) we should lose 2lbs per week (7*1,000 = 2*3,500). And – that should be fat lost alone. More should be lost on top in water and, sadly, lean tissue/muscle. Hence, the precise weight loss for every single person, who stuck to weight watchers for the year before this advert, should be 104lbs in fat and approximately 15% more in water/lean tissue – i.e. 120lbs in weight. The actual weight loss was 11lbs per person – less than one tenth of what ‘should’ have happened.

This 11lb number keeps popping up. In a study funded by Weight Watchers and conducted (appallingly in my view) by a government body – The Medical Research Council (MRC) – it was found (for a fee of “almost £1 million” Ref 3) that dieters doing Weight Watchers lost an average of 11lbs in a year. (The link to the blog gives full details of this study and links to the original data from the MRC study).

When I wrote to seven UK government and obesity organisations (National Institute of Clinical Excellence (NICE), National Health Service, Department of Health, National Obesity Forum, Association for the Study of Obesity, British Dietetic Association and Dieticians in Obesity Management) asking from whence the calorie formula came (the 3,500 theory) and asking for proof that it was true, the only study that was sent back to me was this one:

So, let me understand this, the people on the 600 calorie-a-day deficit (the NICE recommendation) were 5 kilograms (11 pounds) lighter than those not doing this “at 12 months.” Applying the basic maths formula, these 12 people should each have lost 600*365/3,500 = 62.57 pounds of fat. Not an ounce (of fat) more or less. AND, there should have been no range of results – everyone should have lost exactly the same (that’s what happens with a mathematical formula). The least anyone lost (let’s put it all into pounds) was 0.8 pounds and the most anyone lost was 17.2 pounds. Even the highest weight loss was 45 pounds lower than it should have been. This is also all about fat – we haven’t even started looking at muscle or water loss. This is also a study of 12 people. There are 1.5 billion overweight people in the world and we can’t prove a formula using 12 of them.

The other bit that the advert won’t tell you is the well documented regain with calorie deficit diets – the 98% failure rate – known about for at least 50 years. In the Weight Watchers funded study – the press release omitted to mention that regain was starting to show at approximately 9 months (see slide 8).

There is an excellent and exceptionally useful review presented in the Journal of the American Dietetic Association (2007). (Ref 4)  Marion Franz and seven colleagues performed a systematic review of 80 weight loss studies, grouped into eight different categories, including only those trials with a one-year follow-up. The studies were all from the period January 1997 and September 2004. 26,455 participants were enrolled in the studies. At the one-year follow-up, the attrition rate was 29% across the studies. Overall attrition was 31% at study end regardless of follow-up timing. The graph of results is shown in this thread in our club here. Notice, again, the regain at 6-9 months in all calorie deficit methods (the post explains the anomaly for the now withdrawn Sibutramine – the dark brown line).

Hence the evidence confirms that you are most likely to lose less than a tenth of what you expect – less than a pound a month over time, not 2lbs a week. You are also highly likely to start regaining at around six months. My book “Stop Counting Calories & Start Losing Weight” explains why.

If you have been doing calorie deficit diets (Weight Watchers, Slimming World, Rosemary Conley etc) for some time and are either a) not at your natural weight or b) one of the ‘lucky’ 2%, but finding you have to starve and obsess about food to stay there – you need to try something different. There is a way to lose weight and keep it off, without cravings or hunger and without feeling deprived. It is super healthy – focused on giving you optimum nutrition and no empty calories/processed food. You will understand why you have craved food in the past and how to ensure that you never do so again.

If you’ve been doing calorie deficit diets for some time and are not where you want to be and are planning to continue – you are mad! The definition of madness is doing the same thing again and expecting a different result.

Ref 2: Stunkard A. and M. McLaren-Hume, “The results of treatment for obesity: a review of the literature and report of a series”, Archives of Internal Medicine, (1959).

TV diet shows made us fatter 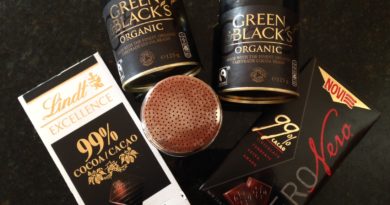