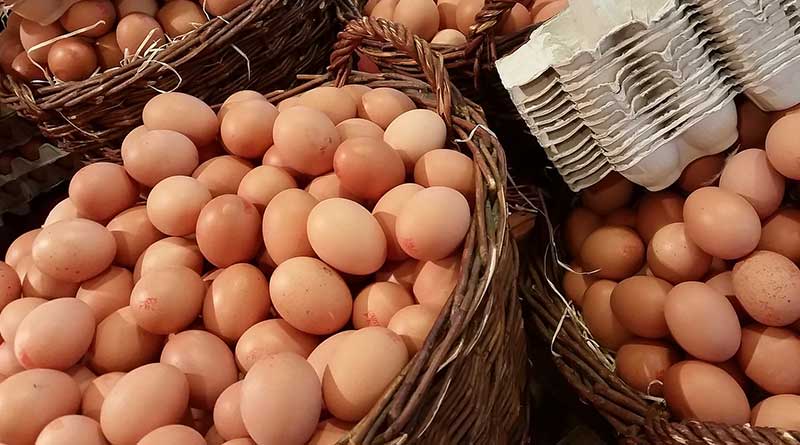 * A study published in the British Journal of Nutrition was called "Higher egg consumption associated with increased risk of diabetes in Chinese adults." One particular claim made global news headlines "people who regularly consumed one or more eggs per day (equivalent to 50 grams) increased their risk of diabetes by 60 per cent."

* The study was an epidemiological study and so has the usual limitations of dietary recall inaccuracy; association does not mean causation; relative risk does not mean absolute risk; and there is invariably a 'healthy person' confounder. The study also failed to specify the type of diabetes throughout. We should assume they were primarily, if not entirely, writing about type 2 diabetes.

* This study involved 8,545 Chinese adults between 1991 and 2009 and thus, arguably, is not 'generalisable' to other populations.

* The definition of eggs included "food containing eggs" and this turned out to be key.

* The second analysis was a trend review of how egg consumption had changed between 1991 and 2009. This is where the 60% claim came from, but it was false. The 60% figure applied to a model that had not been fully adjusted. The fully adjusted figure showed no (statistically significant) difference between the highest egg intake group and the lowest.

* Examination of the characteristics of people in the different quartiles proved very revealing. It transpired that, when men and women were reviewed separately, there were no significant differences for men for egg intake and incidence of diabetes. Not only can non-Chinese people ignore this study, but Chinese men can also ignore it.

* There was a processed food issue as well as a female issue. The paper captured both beautifully with the sentence “Women prefer cakes, soft drinks, and snacks, most of which are ultra-processed food, increasing the risk of diabetes.”

* That should have been the conclusion of the paper – processed food, especially cakes, soft drinks, and snacks, are associated with a higher incidence of diabetes in Chinese women. Full stop. Don't blame the eggs for what the cake did!

I usually get at most two people sending me the same study for a possible Monday note. This week’s topic was emailed by five people: four from Australia and one from the UK. Apparently, this article was particularly enthusiastically covered down under, although it also made global headlines (Ref 1). The consistency of the reporting showed that one key statement from the press release had stimulated widespread interest: “people who regularly consumed one or more eggs per day (equivalent to 50 grams) increased their risk of diabetes by 60 per cent.” This is not true, but we’ll need to do some unpacking to show how. 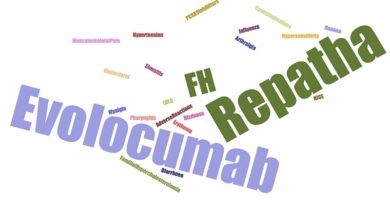 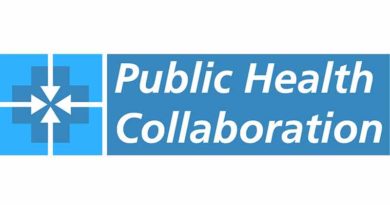 Public Health Collaboration: Doctors are doing it for themselves