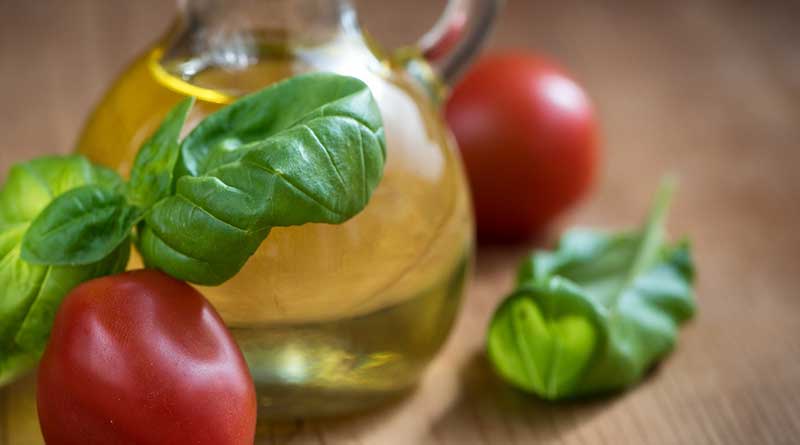 We did such a bumper review of PREDIMED last week that this week will be a post script on some very interesting findings that I happened to observe going through the main PREDIMED paper (Ref 1).

PREDIMED claimed that “a Mediterranean diet supplemented with extra-virgin olive oil or nuts reduced the incidence of major cardiovascular event.” The study only included people without cardiovascular disease (CVD), but those considered to be at high risk for CVD.

To recruit ‘high-risk’ people, the inclusion criteria were that the participant should either have type 2 diabetes or three, or more, CVD risk factors. The CVD risk factors (remember that I said that I didn’t agree that all of these are risk factors) were considered to be: current smoking (>1 cig/day during the last month); hypertension (systolic BP ≥140 mmHg or diastolic BP ≥90 mmHg or being on blood pressure medication); LDL cholesterol ≥160 mg/dl or being on lipid-lowering medication; HDL cholesterol ≤40 mg/dl in men or ≤50 mg/dl in women; body mass index ≥25 kg/m2; and family history of premature coronary heart disease (CHD). (The LDL and HDL assumptions collectively were called “dyslipidemia”).

Table 2 in the main paper reported many details about the participants at the start of the study: age; gender; BMI; smoking history; and so on. It reported the so-called risk factors too. We are thus able to see the number of people in each group with Type 2 diabetes, hypertension (high blood pressure by their definition), family history of premature coronary heart disease (CHD) and so on. I’ve summarised the key ones below:

The characteristics table is usually used to confirm that there are not significant differences between groups and there weren’t with the three PREDIMED dietary interventions. However, we can use these data to see how many of all the 7,447 participants had Type 2 diabetes for example, or were male. This number is shown in the total column. The final column shows the proportion of people who had each characteristic e.g. 43% of all participants were male.

Characteristics of people who had an event

Figure 2, later on in the main PREDIMED paper, contained the number of events for each characteristic in Table 2. This gives us the opportunity to calculate genuine risk factors. If, in a study of a number of people, 1% have diabetes and yet 99% of people who have an event have diabetes, we could say that diabetes is a huge risk factor. The numbers would virtually guarantee that someone with diabetes would have an event. I like to call this ‘punching above one’s weight.’ Conversely, if 99% of people are overweight and only 1% of events are experienced by overweight people, we could confidently say that being overweight is not a risk factor.

In the table below, I’ve taken the 288 events recorded in the PREDIMED study and shown the number that occurred in each risk factor group. e.g. 190 of the 288 events occurred in people with Type 2 diabetes. The final column is the interesting one. This is the ‘punching above one’s weight’ column. This is the proportion of people with this characteristic who had an event divided by the proportion of people with this characteristic in the study.

This is summarised below:

If the ‘punching above’ number is 1.0, or very close to 1.0, the same proportion of people who had this characteristic had an event e.g. 47% of participants had a BMI over 30 and 48% of events were recorded among those with a BMI over 30, so this is not a particular risk factor. The events were as would be expected if all events were distributed evenly across participants. This means that hypertension was also not a particular risk factor, with a score of 0.99 – so close to 1.0.

If the final column is less than 1, fewer people who had this characteristic had an event than might be expected from even distribution of events across all types of people. e.g. dyslipidemia: 72% of participants were described as having dyslipidemia, yet only 61% of events occurred in people with dyslipidemia. So dyslipidemia was not a risk factor – arguably it was protective – ha ha. Interestingly, family history of premature coronary heart disease (CHD) was also not a particular risk factor in this study. Fewer people with this characteristic had an event than would have been expected with an even distribution.

If the final column is greater than 1, more people who had this characteristic had an event than might be expected. Here we can see genuine risk factors. These turn out to be two that absolutely won’t surprise us – the classic “being male” and smoking. The smoking options reported were “never smoked”, “former smoker” and “current smoker.” Adding the former and current smokers together gives the “ever smoked”, as opposed to “never smoked.” 39% of participants were “ever smokers” and 53% of events were recorded among those who had ever smoked. We can give up smoking. We can’t change the gender we were born with (we can change gender, but not what we were born with) and so the classic “being male” risk factor is a significant issue about which we can do nothing.

In last week’s review, I reported that the authors’ conclusion was “Among persons at high cardiovascular risk, a Mediterranean diet supplemented with extra-virgin olive oil or nuts reduced the incidence of major cardiovascular events.”

I explained why my conclusion would have been: “Among Spanish people, aged 55-80, mostly women, at high cardiovascular risk, a low-fat diet increased the incidence of major cardiovascular events (only strokes significantly) by 3 events per 1,000 person years.” 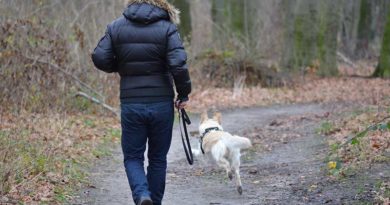 Type 2 diabetes WILL get worse without lifestyle change

5 thoughts on “PREDIMED – what really is a risk factor?”