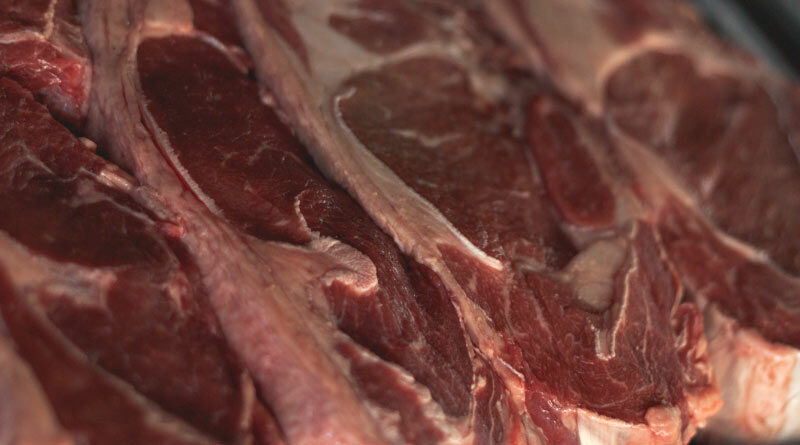 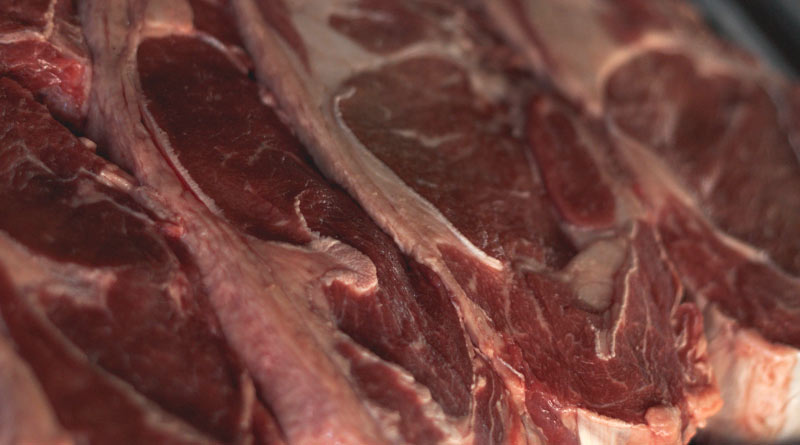 * A study has been published, which reported the results of a survey of over 2,000 people who followed a carnivore diet for at least 6 months.

* The study makes no claims – it merely reported the characteristics, eating patterns, health perceptions/measurements and level of satisfaction of those following a diet based on animal foods.

* People were primarily motivated to follow a carnivore diet for health/body weight reasons.

* Most people consumed red meat at least daily, if not at each meal. The high majority of people reported never consuming legumes, vegetables (even non-starchy ones), fruit or grains. They also rarely consumed alcohol, which could have been a confounder in the health results.

* Changes in health were self-reported; virtually every condition surveyed was resolved or improved. As has been found in previous studies of very low-carb diets, lipid profiles worsened in some people (although more people reported resolution or improvement in lipid profiles than worsening).

* Participants in the survey had very high levels of satisfaction with the diet and the health improvements were undeniably impressive, even if self-reported.

* The significant caveat is that only people who enjoyed and/or felt benefit from undertaking such a diet would have continued to follow it for at least six months. This research tells us, therefore, if the diet suits you, this is what you might expect to experience.