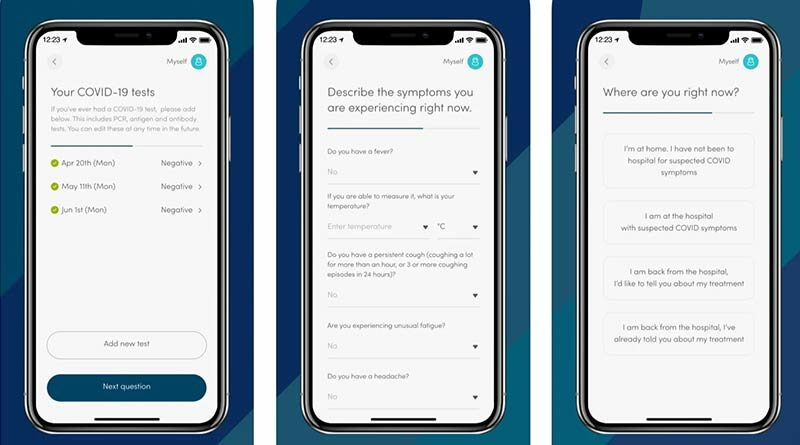 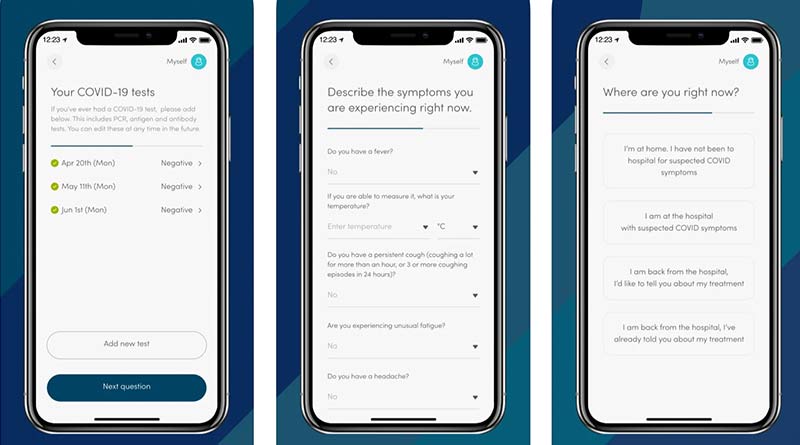 * The Zoe app, as it has become known, was developed by Professor Tim Spector (Kings College London) and colleagues. Since March 2020, it has captured health data and COVID-19 status from over four million users globally.

* A paper has been published, which used data from 445,850 subscribers to the app to see if there was an association between taking certain supplements and being less likely to test positive for SARS-CoV-2 (PCR test).

* There were numerous interesting findings in the paper, from ‘two thirds of Zoe app users are female’ to ‘Sweden had more than double the positive test rate of the UK’.

* In terms of the primary outcome, the researchers found that there was a lower chance of testing positive for SARS-CoV-2 among people who supplemented with multivitamins, vitamin D, probiotics and/or omega-3 fatty acids. Vitamin C, zinc and garlic made no significant difference.

* The study had a number of strengths and limitations, which were reported diligently in the paper.

* The paper also noted that this is epidemiological research and thus any findings should be tested in randomised controlled trials. This is always true, but rarely shared. 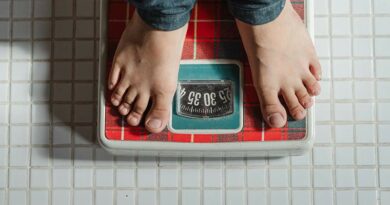