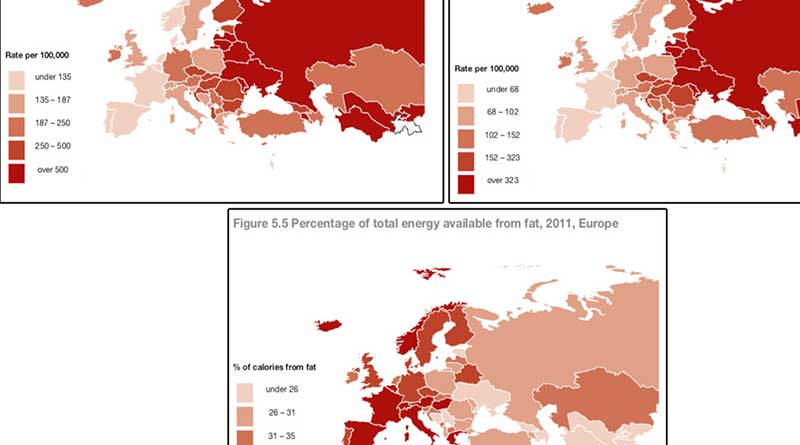 In this post we are looking at some interesting findings from the latest European Cardiovascular Disease Statistics (2017).

Let’s start with a couple of definitions, as different data sources use different measures of heart disease:

- CVD = Cardiovascular Disease. This is CHD/CAD/IHD – whichever term is used – plus strokes. It is thus all diseases (blockages) of the circulatory system.

In 2010, I used the World Health Organization data for all 192 countries where average (mean) cholesterol levels and death rates from cardiovascular disease (CVD) and death rates from all-causes were available. I showed that there was a relationship for men and women, with average cholesterol levels and CVD deaths and deaths from any cause – but that the relationship was inverse in every case…

It may be coincidental, but this can’t be repeated with more recent data as the data have not been updated. (Or it may be that the European data publishers don’t want people producing charts comparing heart disease and saturated fat intake!)

I was quite excited, therefore, to see that the most recent European Cardiovascular Disease Statistics (2017), contained information that could be used to examine the relationship between heart disease, cholesterol levels and dietary fat (Ref 3). The data unfortunately don’t report saturated fat separately, but the total dietary fat intake is still interesting. 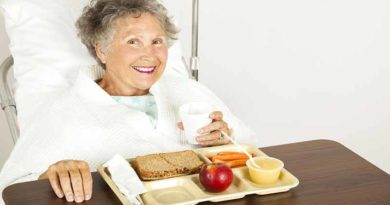 New standards for hospital food, but will they make any difference?

The natural sponsor for the real food movement 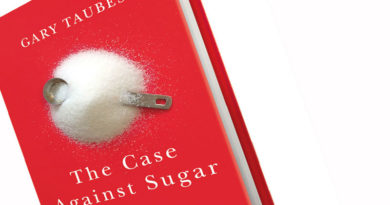