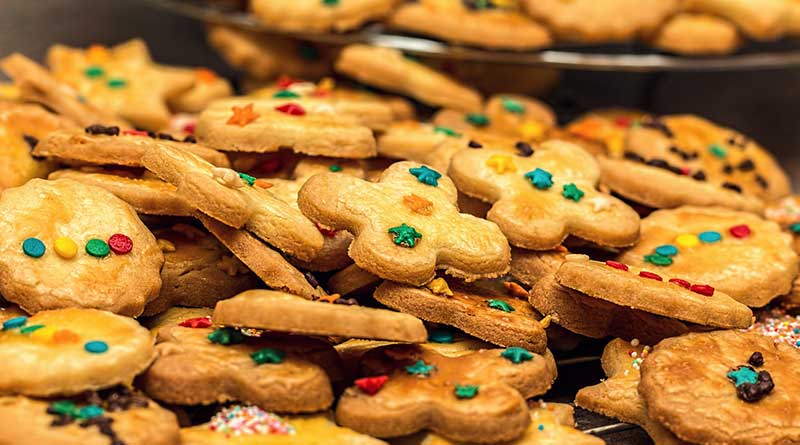 This will be the last note before Christmas, so it seems appropriate to look at a festive study that has just been published in the BMJ. It was called “Effectiveness of a brief behavioural intervention to prevent weight gain over the Christmas holiday period: randomised controlled trial” (Ref 1). The study was impressive in its rigor and write-up – it made a nice change to end the year with a robust piece of quality research.

The study was designed to test the effectiveness of a brief behavioural intervention to prevent weight gain over the Christmas holiday period. The researchers recruited 272 adults in Birmingham, UK, before Christmas in 2016 and 2017. The adults had a BMI of 20 or more (a BMI of 20 being the low end of normal). Half the adults (136) were randomised to the intervention and the other half were used as a control. Baseline assessments were done in November and December and the participants were then followed up in January or February (4-8 weeks after baseline).

The intervention was intended to “increase restraint of eating and drinking through regular self weighing and recording of weight… and pictorial information on the physical activity calorie equivalent (PACE) of regularly consumed food and drinks.” The goal for the intervention group was to gain no more than 0.5kg (<1lb) over the Christmas period.

The main outcome measure was weight at follow-up. The results were that the intervention group lost, on average, 0.13kg (130g – that’s the equivalent of a large apple in weight). The control group gained on average 0.37kg (370g – that’s a large steak). The result for the main goal – gaining no more than 0.5kg – was found to be non-significant. i.e. this wasn’t achieved. The average (mean) length of time in the study was 45 days.

The difference in weight change between the two groups was 0.5kg over 45 days. This was statistically significant, but it’s not significant by any other meaning of the word. Let’s look at the intervention more closely to see why the results were so negligible.

The intervention participants were provided with information and 10 tips to help with weight management. The comparator group received a leaflet on healthy living. (This was ideal to maintain a control while still making the control group feel part of a study.) The “10 Top Tips” given to the intervention group came from a 2008 study (Ref 3). That 2008 study involved 104 adults with an average BMI over 30, who were asked to follow these 10 tips for 8 weeks. By the end of the period they had lost 1.6kg more than those in the control group for that study.

There was barely any difference between the original 2008 tips and the tips given to participants in this Christmas 2018 study (Ref 4). The original 2008 tips are below. I used the originals, as they included the rationale for 3 out of 10 tips, while the other 7 out of 10 estimated the calorie saving that each tip should generate. I have put the tip in the left hand column, the rationale/estimated calorie saving in the middle column and my alternative tip in the right hand column: 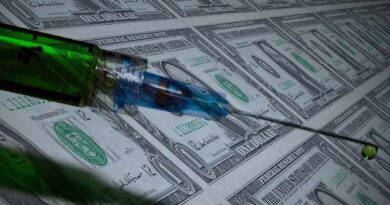 Cholesterol & PCSK9s – the lower the better?

Bariatric Surgery: What’s it all about?