On 7th November (2018) I submitted a rapid response to an article called “Effectiveness of plant-based diets in promoting well-being in the management of type 2 diabetes: a systematic review“, which was published in the journal BMJ Open Diabetes Research & Care.

On 13th November, I received an email rejecting my rapid response. The reason given was “We respect your opinion that the manuscript missed some important references and do (sic) not merit publication or a press release. For your information, the manuscript underwent extensive review by two international experts in the field who recommended approval. The Editorial Board accepted the revised manuscript following the Reviewer’s (sic? one or more?) recommendation.”

Here’s the rapid response below. If should be appearing alongside the article, not on my site. There is a further rapid response that needs to be submitted about the authors’ extraction of mean values for HbA1c without the standard deviations so that statistical significance could not be tested. I’ve done the calculations that they should have done and they had no right to use the word “significantly” 25 times in Table 2 alone…

This is a response to the article “Effectiveness of plant-based diets in promoting well-being in the management of type 2 diabetes: a systematic review” (Ref 1).

The press release for the article claimed that the researchers found “11 relevant English language clinical trials” (Ref 2). The paper abstract referred to 11 articles. The “Study characteristics” section in the paper claimed that there were 11 studies. This section noted that two of the ‘studies’ had two articles written about each of them (Ref 3). There were thus nine studies found by the researchers and any suggestion to the contrary is disingenuous.

The media headlines that emanated from the paper claimed “Vegan diet ‘can boost mood and ease symptoms for those with Type 2 diabetics’, scientists say” (Ref 4). This is consistent with the claims made in the press release and the paper. The implied 11 studies for this claim, already 8, became 1 when the paper was properly examined.

In a long paragraph on page 4 of the paper, it was reported in passing that “From the 11 articles included, 4 reported psychological well-being in their results.” The paper did not provide references at this point or clarify that these four articles covered three studies because of the Kahleova et al duplication (Refs 35 & 36 from the paper). Now we’re down to three studies (Refs 41, 44 and 35/36 from the paper).

The claims in the article and press release were made about plant-based diets, well-being and Type 2 Diabetes. Having discovered that only three studies reported well-being, another part of the Toumpanakis et al paper reported “All studies targeted populations with T2D except for three.” (Refs 39, 40, 44 in the paper). All except three; two of which were duplicates so that means six then.

One of the three studies, which was claimed to have informed the plant-based/well-being and type 2 diabetes finding, Wright et al (Ref 44 from the paper), was one of the three studies that didn’t target populations with T2D. The authors knew this because they reported elsewhere (page 6) “After excluding Wright et al (Ref 44) for reasons of not reporting HbA1c levels specifically for participants with T2D…” Similarly the quality of life survey was reported for 65 people, of whom only 9 had T2D. The well-being part of Wright et al should also have been excluded therefore.

This leaves two studies (Refs 35/36 and Ref 41 from the paper). Notwithstanding that Bunner et al (Ref 41) had a fundamental flaw in methodology in that it was one of the four studies that did not provide nutritional education in both the intervention and the comparator diet group (and thus it cannot be concluded that the diet made a difference and not the known ‘feeling special in a trial’ factor), Bunner et al did not claim that the intervention made a significant difference. Bunner et al reported: “Quality of life improved significantly within the intervention group but changes between group did not reach statistical significance.” Toumpanakis et al reported the first part of that sentence (in Table 2), but not the second part. That is also disingenuous.

We’re down to 1 study, of 24 weeks duration with 74 people (Refs 35/36 from the paper). This Kahleova et al paper reported “Quality of life increased in both groups, but more in the experimental group.” That hardly warrants publication, let alone a press release. 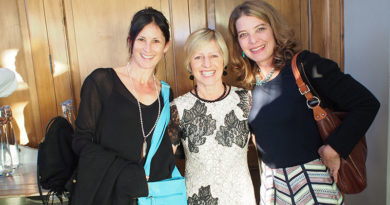 The HPCSA vs Professor Noakes: Not guilty! 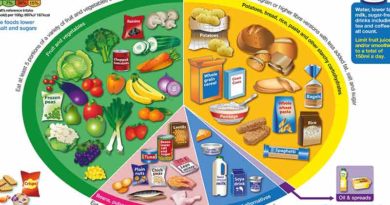 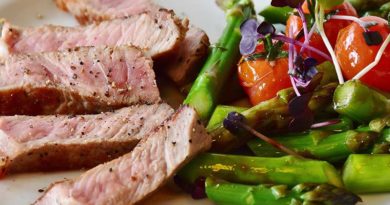 Type 2 diabetes & diet – how low should low carb be?

10 thoughts on “Plant based diet or plant-biased research?”