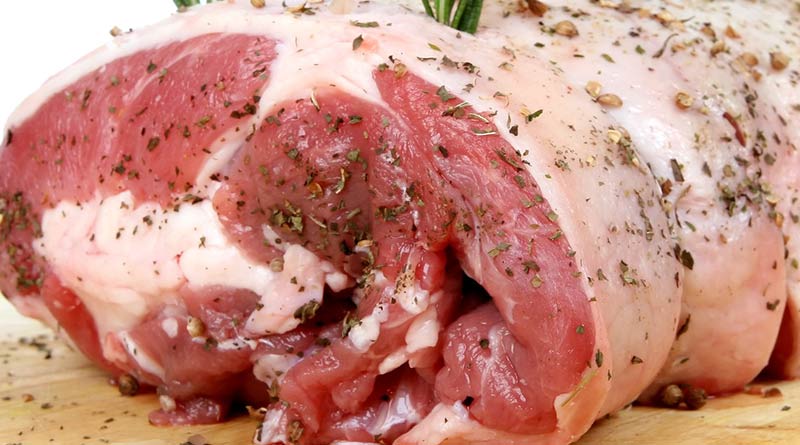 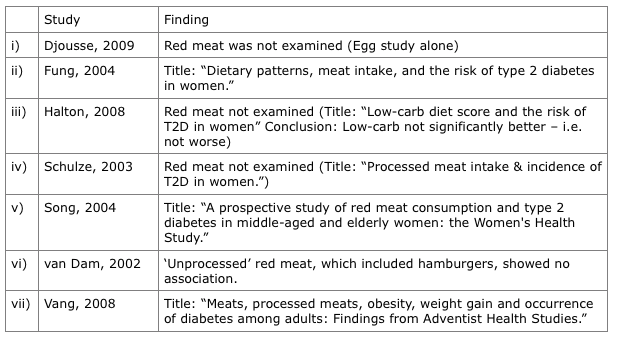 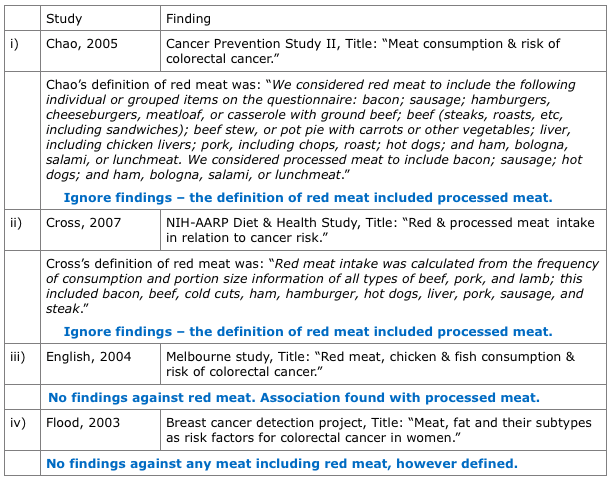 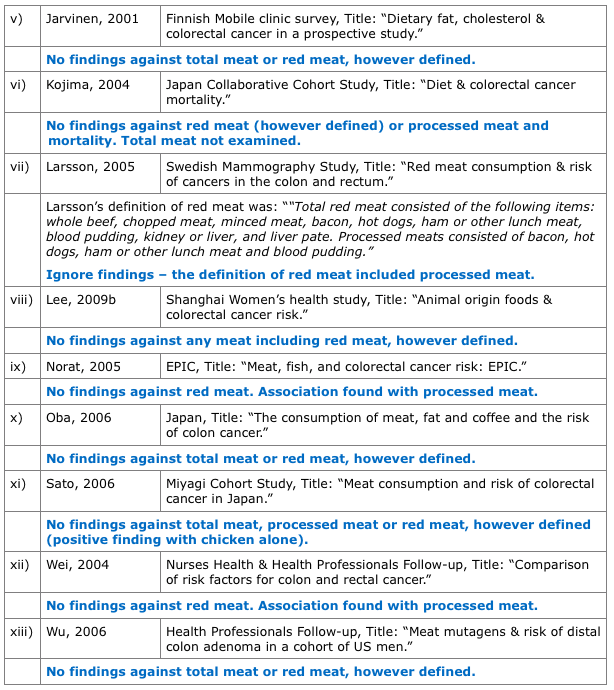 The real truth about calories 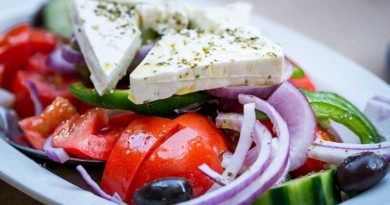 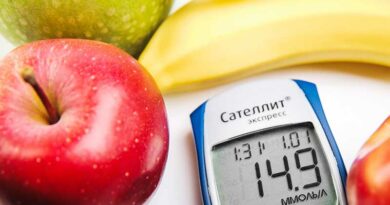 The power of Continuous Glucose Monitors