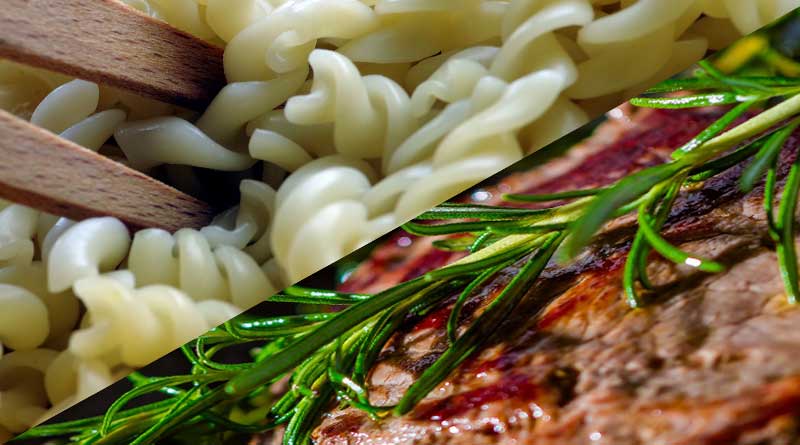 I received so many emails about one study over the past few days that there can only be one topic for this week’s note. An article was published in the Journal of the Medical Association on February 20th and it made headlines worldwide. The article had the not-very-catchy title: “Effect of Low-Fat vs Low-Carbohydrate Diet on 12-Month Weight Loss in Overweight Adults and the Association With Genotype Pattern or Insulin Secretion” (Ref 1).

There were two main themes to global headlines: 1) “The Key to Weight Loss Is Diet Quality, Not Quantity, a New Study Finds” (Ref 2) 2) Another angle was “Low-carb and low-fat diets have same effect on weight loss, claims study” (Ref 3). I found the headlines about food quality more accurate than the carb/fat conclusions, but there are many other headlines that could have emanated from this paper.

The study started in January 2013. Between that date and April 2015, 609 adults, aged 18 to 50 years (average age 40), were enrolled into a trial called DIETFITS. This stands for the rather contrived “Diet Intervention Examining The Factors Interacting with Treatment Success.” The adults had a BMI in the range 28-40 (average BMI 33), but didn’t have other conditions such as diabetes, cancer, heart disease etc. 57% of the participants were women. The final follow-up date was May 2016.

Participants were randomly assigned to a 12-month diet described as Healthy Low Fat (HLF) or Healthy Low Carb (HLC). Both groups participated in 22 small group sessions during the 12 month diet (covering diet and exercise advice, emotional awareness, behavioural modification, cognitive change etc), so the intervention was quite intensive. 79% of people completed the trial.

The assessment of genotype for the DIETFITS study suggested that 40% of the participants were best suited to a low-fat diet and 30% were best suited to a low-carb diet (and presumably the remaining 30% were no more suited to one than the other). Given that the 609 people were randomly assigned to either the HLF or HLC diet, the study looked first at weight loss on HLF vs HLC and then it looked at whether people assigned to the ‘right’ diet for them, by chance, did better than people randomly assigned to the ‘wrong’ diet.

The answers were no, no and no! The main findings were that weight loss at 12 months was 5.3kg for the HLF diet and 6.0kg for the HLC diet. These differences were not statistically significant, which meant they could have happened by chance. There was no significant diet-genotype pattern or diet-insulin secretion pattern with weight loss. Not much was found all in all, but no findings are often as important as some findings.

I’m going to focus on the diet and weight loss, as nothing was found for genotype and insulin secretion. Let’s look at what the HLF and HLC diets actually were and what conclusions we can draw from all of this. 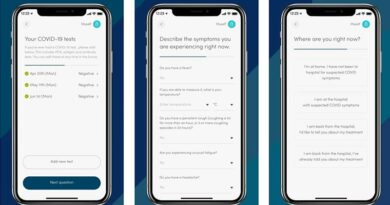 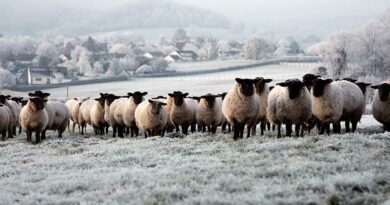 The Eatwell Guide & The Environment 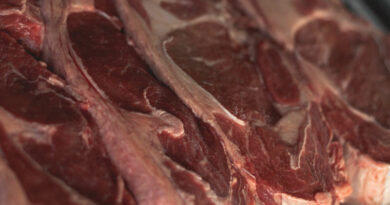 Who follows a carnivore diet?