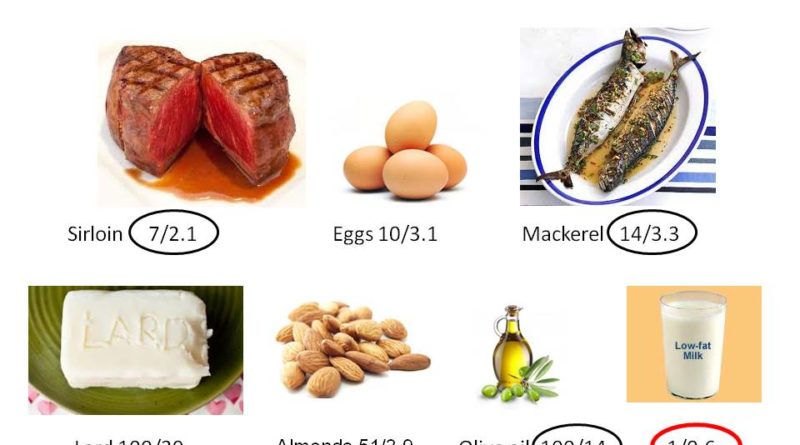 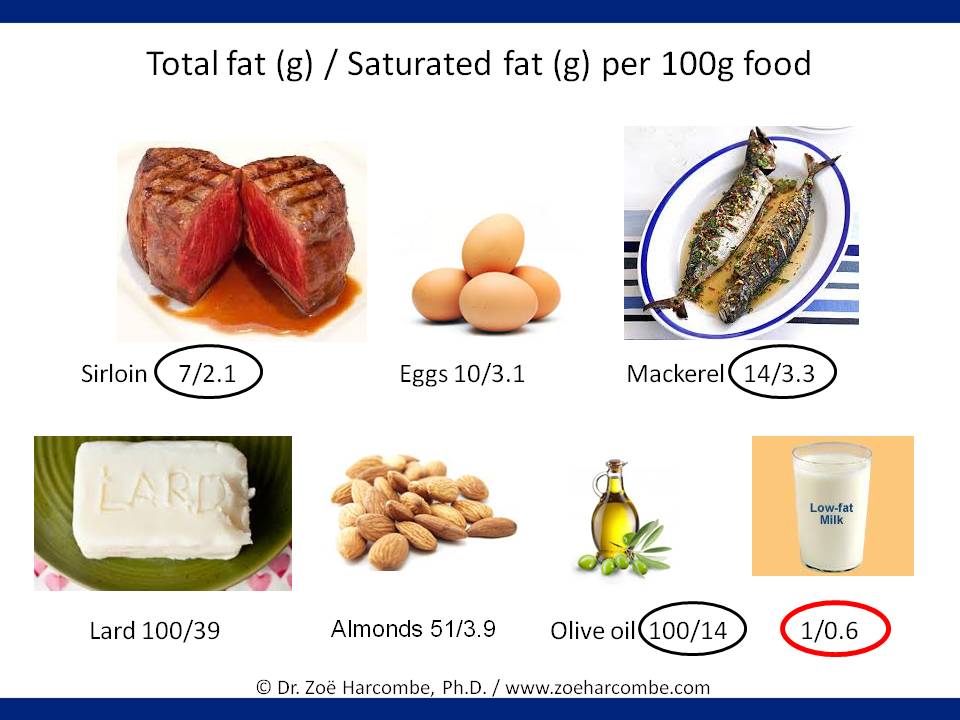 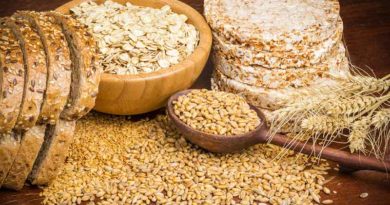 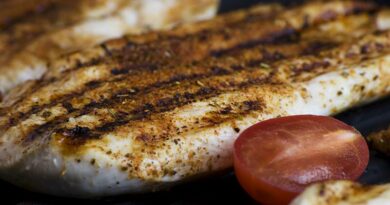 Should Low Carb be High Fat or High Protein? 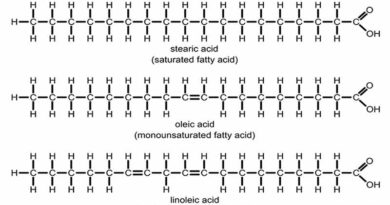