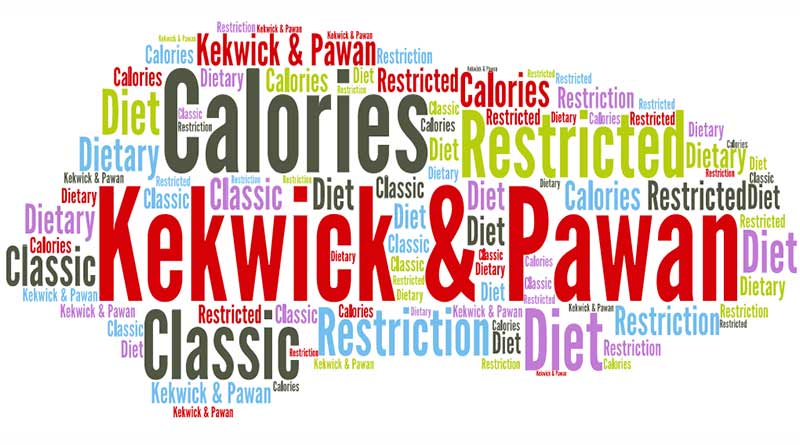 I was hoping that this week’s note would report breakthroughs from the European Congress on Obesity, which was held in Porto, Portugal, between May 17-20th 2017. However, the outputs were very disappointing. The programme overview can be seen here. The major sponsor was Novo Nordisk. Their approach to obesity is described here: “Novo Nordisk is searching for molecules that can help people to expend more energy”. There were four principal sponsors: Danone Nutricia Research, which seeks to provide ‘cradle to grave’ alternatives to real food; Ethicon, whose slogan is “Shaping the future of surgery”; the International Sweeteners Association (enough said); and Orexigen, a pharmaceutical company trying to get people to eat less. The top five industry sponsors of the conference thus cover eat less, do more, drugs and surgery – that pretty much sums up the options on offer for obesity currently. The stories that featured in the media during the conference were underwhelming. Eating mindfully, rather than mindlessly in front of screens, can help weight loss. If you drink diet drinks, you might not compensate by eating other calories. Replacing beer or sugary drinks with water is good for weight. A two week holiday could be bad for your health. Those were the best and you find yourself thinking that each headline should end with “No really?!” Is it any wonder that one presentation about the scale of the problem reported “Despite sustained efforts to tackle childhood obesity, one in three adolescents is still estimated to be overweight or obese in Europe, with the highest rates found in southern European and Mediterranean [Mediterranean diet anyone?!] countries," said Dr Zsuzsanna Jakab, WHO regional director for Europe. The first “Classic” article 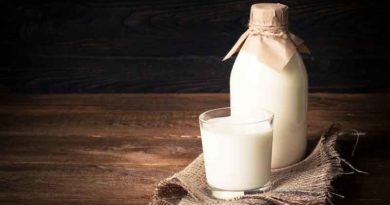 Is low fat milk too sugary for children?