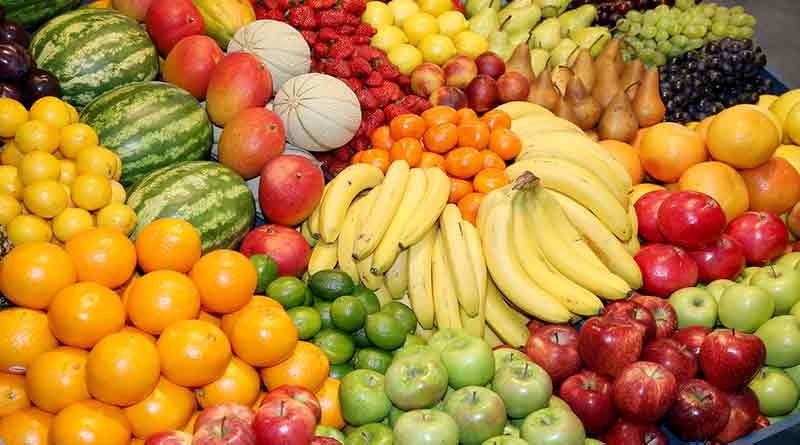 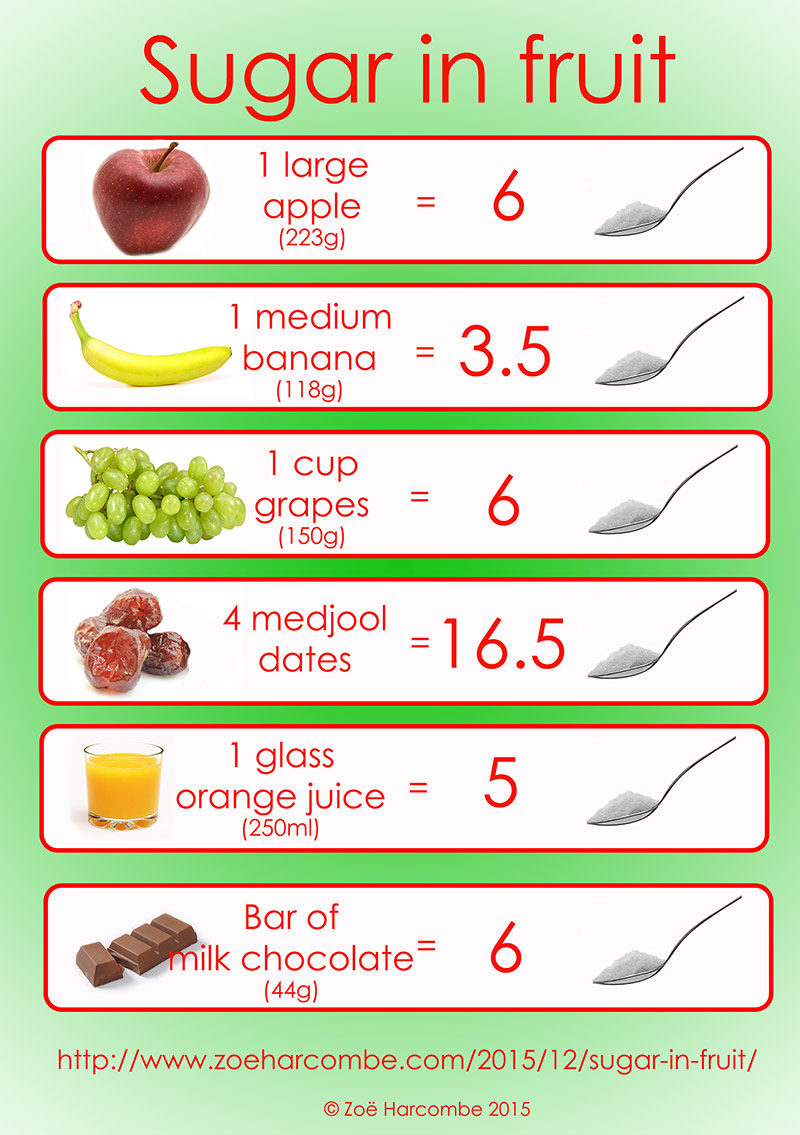 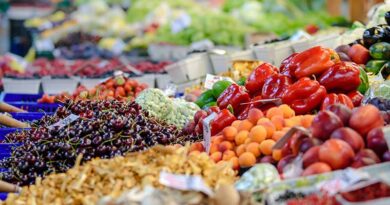 The evidence behind five-a-day