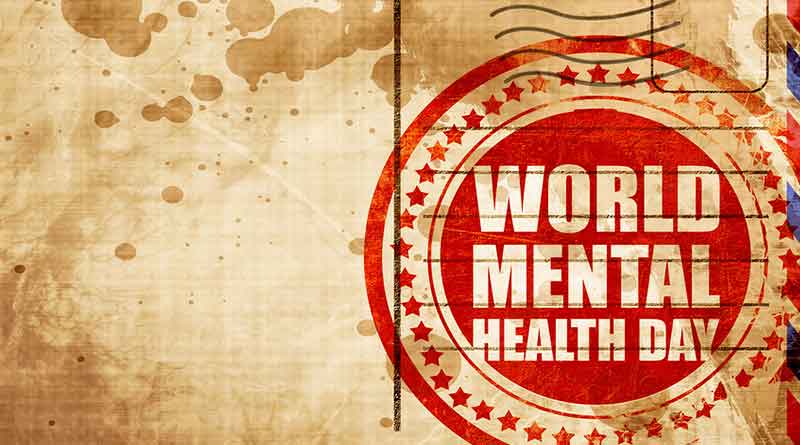 The headline on Friday 10th April 2015 was “Being overweight ‘reduces dementia risk’”. The original article is here. Sadly on pay per view only, so it cost me $31.50 for 6 pages.

I tweeted early on Friday morning “Being overweight may be associated with reduced incidence of dementia but ‘reduces risk of’? Really?”

I couldn’t see a plausible mechanism and nor could the researchers, who confessed to having been “surprised”. As the BBC article noted, “Any explanation for the protective effect is distinctly lacking.”

However, twitter being the marvel that it is, served up a plausible mechanism, from a Seattle physician, within minutes of my tweet. We’ll get the study and the usual pitfalls out of the way first and then see what could really be interesting about this finding.

The study was the usual “let’s examine lots of data” format, which is the most common method for grabbing headlines at the moment. Data from almost two million people (1,958,191) was reviewed. The average age at the start of study was 55. The average length of follow-up was 9 years. Hence this was a huge review with almost 20 million person years of data.

There were 45,507 cases of dementia recorded during the follow-up period. The paper presented this as 2.4 cases per 1000 person years (i.e. their calculation, not mine).

BMI (body mass index) was recorded at the start of the study for each participant. This measurement was taken some time between 1992 and 2007 – when the participants reached the age of 40 or older. We know nothing about what happened to weight over the average nine years of follow-up. Those who were underweight at the start of the study could have been obese by the time they developed dementia and vice versa – we know none of this.

The study confirmed that dementia was strongly associated with age and so age needed to be adjusted for in the analysis of the data.

The numbers in the newspaper headlines came from Table 2 in the paper and from the top set of numbers (adjusted for age and sex only). However, even when the researchers adjusted for everything they could think of (smoking, diabetes, medications, alcohol etc) the numbers hardly changed, so we can see these as valid figures.

The Table 2 numbers took normal BMI as “healthy weight” and gave that a reference base of 1.0. They then presented the incident rate of dementia, relative to 1.0, as follows for the different weight categories:

We should know these really well by now:

1) This is association not causation.

We may have observed that people who wore red socks to the baseline health check went on to develop dementia. We should not jump to the conclusion that wearing red socks increases the risk of dementia.

2) This is relative risk, not absolute.

The fact that there were 2.4 cases of dementia per 1,000 person years means that I’m not worried about any of this already. Applying this 2.4 number to the incident rate in each of the different weight groups, results in the following:

It could be the case that more obese people died and were therefore not available for follow-up (and not alive to develop dementia). An interesting study on weight and mortality here was covered in a much more readable way by the brilliant Dr Malcolm Kendrick here. The study showed that obesity was associated with more deaths, but that being overweight wasn’t. Hence, this cannot serve as an explanation for this dementia weight finding, which showed that the incidence of dementia was lower with every increase in weight category they measured from underweight to very obese.

The researchers themselves offered the possible explanation that heavier people may have taken in more nutrients and that some of these may have had mind protection benefits. I’m not sure that there is any evidence for this (and they didn’t seem that convinced by it). When I heard the lead researcher on Radio 4 on Friday morning, he really did hold the view that he was surprised and couldn’t explain the findings.

A Seattle physician, called Theodore Naiman, who tweets as @tednaiman may have been able to help the research team. In response to my “Really?” tweet, questioning plausible mechanism, he replied:

@zoeharcombe Obesity-resistant persons take more glycation damage hit as their adipocytes don’t protect them by sucking up all extra glucose.”

A quite excellent use of 140 characters! If you need a bit more explanation…

If we view the underweight, not unreasonably, as those most resistant to obesity – these are the people not storing excess glucose in fat cells. They are not laying down fat. It could be that they are underweight because they rarely ingest glucose. However, it is likely that the majority of this group do consume glucose, but their underweight status indicates that they are not storing it. The glucose still has to ‘go/stay’ somewhere and it can therefore be found/spend longer in other parts of the body, where we know sugar causes cell damage.

Conversely, the most obese people are extremely good at storing away excess glucose in fat cells. They may find this attribute undesirable, but it is actually very desirable for the body to ensure that potential glucose (glycation) damage can be minimised with glucose being whizzed away into fat cells very efficiently.

It doesn’t mean, therefore, that we should try to gain weight to avoid dementia. I did an interview with Radio Tees on Friday morning and the presenter, Mike, wondered if this were license to eat biscuits. No! The direction of causation – if this is the actual mechanism – would be that obese people would have natural dementia protection. The obesity would be the indicator that they have this protection – not the cause of it per se.

Now that’s plausible to me! Tiny absolute risk – but plausible! 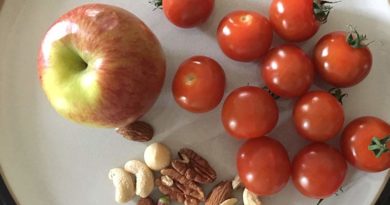 Mass medication and the real choice to be made