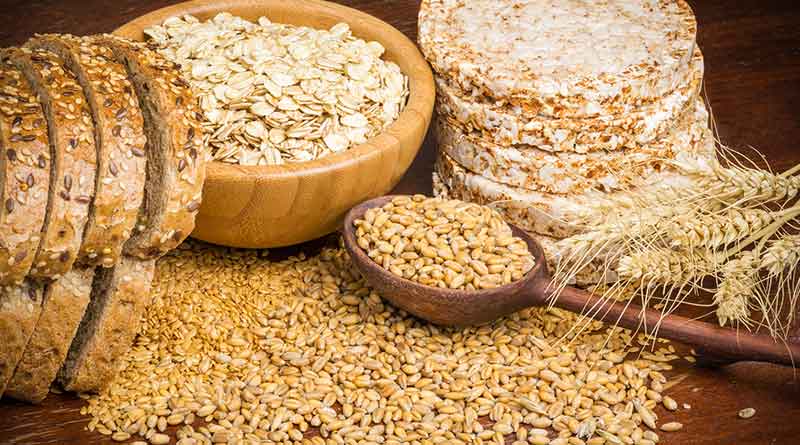 The European ruling on obesity and discrimination 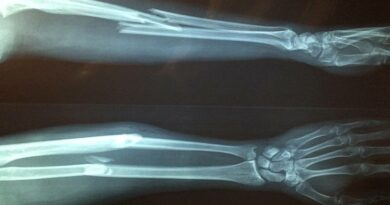