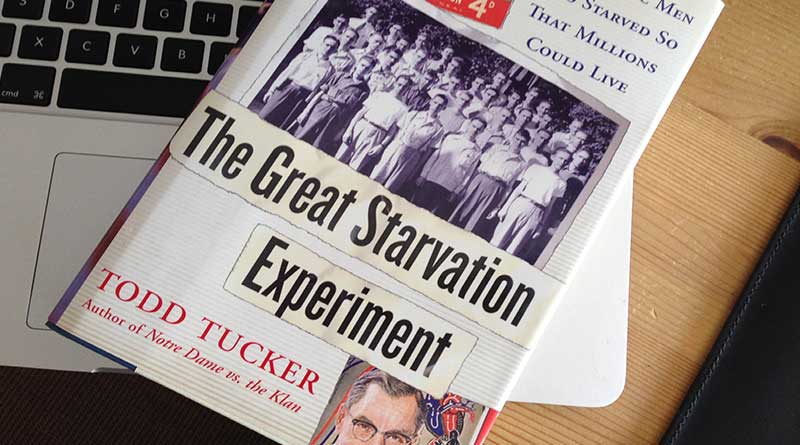 This is a blog about quite possibly the most important obesity experiment ever conducted.

America joined WWII in 1941 – by which time Europe was already experiencing rationing and food shortages. A couple of years later, an American doctor, Ancel Keys, realised that it would be crucial to know what would happen if the war did not end soon and rationing turned to starvation. He set about one of the most ambitious health experiments ever undertaken – to provide the definitive study of hunger and re-feeding. Keys achieved this goal and also, unintentionally, he provided one of the most crucial insights into dieting and weight loss to this day.

The “Minnesota Starvation Experiment” started with an advert, posted across America in May 1944. “Will you starve that they be better fed?” Two hundred conscientious objectors volunteered, as an alternative to war, and Keys and his team of researchers whittled these down to 36 men. The men (all aged 20-33) were chosen for their physical and mental resilience. The results, 1,385 pages in total, were published in “The Biology of Human Starvation” (1950).

The year long experiment was split into four phases:
1) The Control Period (12 weeks): The key goal of this period was to determine the calorie requirement for the men. It was established that the men maintained their weight at approximately 3,210 calories a day whilst walking 22 miles each week – an average of just three miles a day (45-60 minutes walking).

2) The Starvation Period (24 weeks): The fact that the study was referred to as a “starvation experiment” is so interesting, because the six-month ‘starvation’ was actually a calorie controlled diet of approximately 1,600 calories per day (more calories than many modern diets allow). The meals were made up of foods typically available in Europe during the latter stages of the war: potatoes, turnips, bread and macaroni – i.e. starchy carbohydrates. Ancel Keys set out to try to induce a 25% weight loss in each man in 24 weeks.

3) Restricted Rehabilitation Period (12 weeks): The men were divided into four groups of eight (four had been dismissed for stealing food and binging) and given different calorie, protein and vitamin levels to see what would best re-nourish them back to health.

4) Unrestricted Rehabilitation Period (8 weeks): For the final period, the men could eat as much as they wanted and the research team carefully recorded what they did in fact eat.

This invaluable study tells us the following about dieting and weight loss:

1) Hunger is comparable with war in terms of the devastating effect it has on humans. Many of the volunteers came to believe that military service would have been an easier option than their chosen path.

Keys put 36 physically and mentally healthy men on a calorie controlled diet, with a moderate amount of exercise, and, in a matter of weeks, he turned them into physical and emotional wrecks (bulimics to all intents and purposes).

Physically, the men reported incessant hunger, weakness, exhaustion and they lost 21% of their strength in the first 12 weeks alone. They experienced dizziness, muscle wasting, hair loss and reduced coordination. Several withdrew from their university classes, because they simply didn’t have the energy or motivation to attend.

Psychologically, the men became obsessed with food, meal times and everything to do with eating (a number became chefs after the experiment; such was their interest in food). They had to ‘buddy up’ to avoid breaking their diets, as their drive to binge was so enormous. Before the buddy system was put in place, a couple did get hold of some forbidden food and binge and suffered extreme guilt and self-loathing as a result. (It is fair to assume, therefore, that, had this not been a confined experiment, all men would have given up on their ‘diet’). The men reported extreme depression, irritability, a sense of deprivation and they lost all interest in sex. (They actually lost all interest in anything other than food – such is the human drive to overcome hunger).

2) You may have heard of the saying “To lose 1lb of fat you need to create a deficit of 3,500 calories.” The Minnesota experiment alone renders this statement invalid.

The deficit, in Keys’ study, started off at 1,640 calories a day. Assuming that the deficit remained at 1,640 for the 24 week ‘starvation’ period, if the 3,500 formula were correct, during the 24 weeks, every man should have lost at least 78 pounds in fat alone and more on top of this in water and lean tissue. The average weight loss of the men was less than half of this – 37 pounds – 1.5 pounds per week. If the 3,500 formula were correct, the lightest man in the study, Bob Villwock from Ohio, should have finished the study below three stone (he would, of course, have died long before this).

3) The less you eat, the less you must continue to eat to have any chance of losing more weight and weight loss will stop, at some point, whether you like it or not.

As Keys showed, the men needed 3,200 calories, on average, to maintain their weight. As the men were given 1,570 calories a day in the ‘starvation period’, they lost weight and their energy need fell and therefore the calorie level needed to fall, to maintain the deficit.

Interestingly, Keys rejected the 3,500 formula from the outset and relied instead on adjusting the calorie intake every week to try to induce his desired weight loss of 25%. Keys found he needed to limit some men to 1,000 calories a day to try to induce further weight loss (the men should have been losing over 5lbs per week, at this calorie intake, having created a deficit of almost 2,500 calories a day from their original calorie need. In reality the body had adjusted energy need to resist any further weight loss).

All reached a plateau around week 20 and further weight loss could not be induced. At least one diary recorded weight gain in the final month of the ‘starvation’ period.

4) The body will do whatever it takes to reverse the effects of starvation/dieting.

During the restricted rehabilitation period, the four different groups of men were given 400, 800, 1,200 or 1,600 additional calories per day. Within each group of eight men, some were also given additional vitamin and protein supplements. Ancel Keys concluded that the only thing that determined the speed at which the men recovered was the calorie intake. The body didn’t respond to vitamins or protein – it just wanted the energy (calorie) deficit to be reversed.

It can be no surprise; therefore, that when given free access to food, in the final two months, the men overate and binged to correct the calorie deficit they had suffered. One man managed to eat 11,500 calories in one day and men still felt hungry consuming twice the number of calories that maintained their weight in the control period. They all gained all their weight back and approximately 10% more than they weighed before the experiment. Men who had previously shown no awareness of body size and image reported ‘feeling fat’.

Surely we have just observed the pre-requisite for an obesity epidemic? Eat less, get hungry, slow the metabolism, increase the desire to consume energy, reduce the desire to expend energy, put on weight, try to eat less and so on. We have certainly just described the Western World, since we started our obsession with calorie counting. 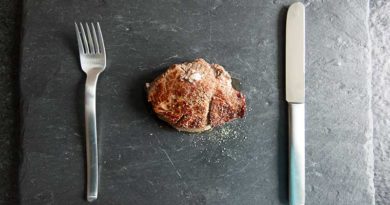 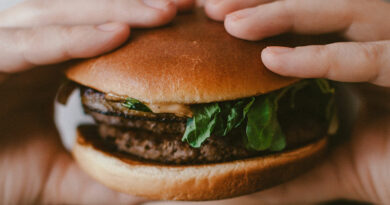 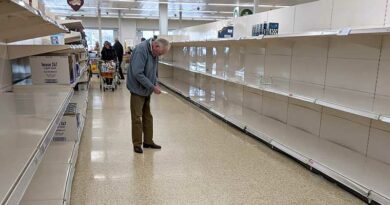 40 thoughts on “The Minnesota Starvation Experiment”